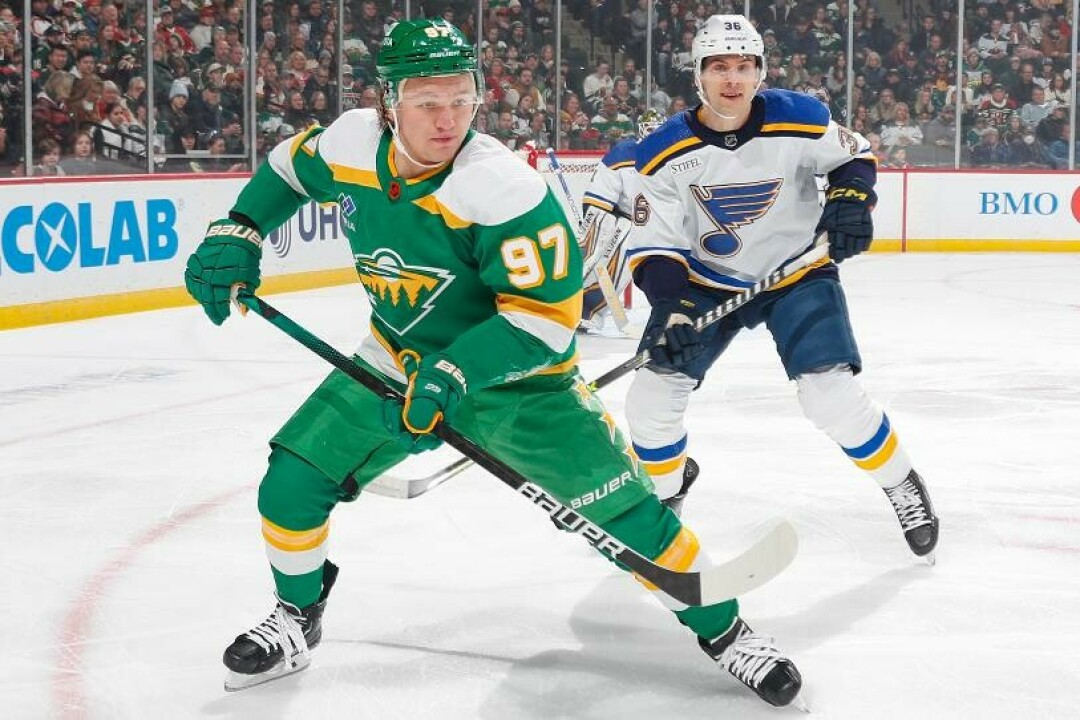 Kirill Kaprizov had six SOG in a 3-0 loss to the STL Blues Sunday night.