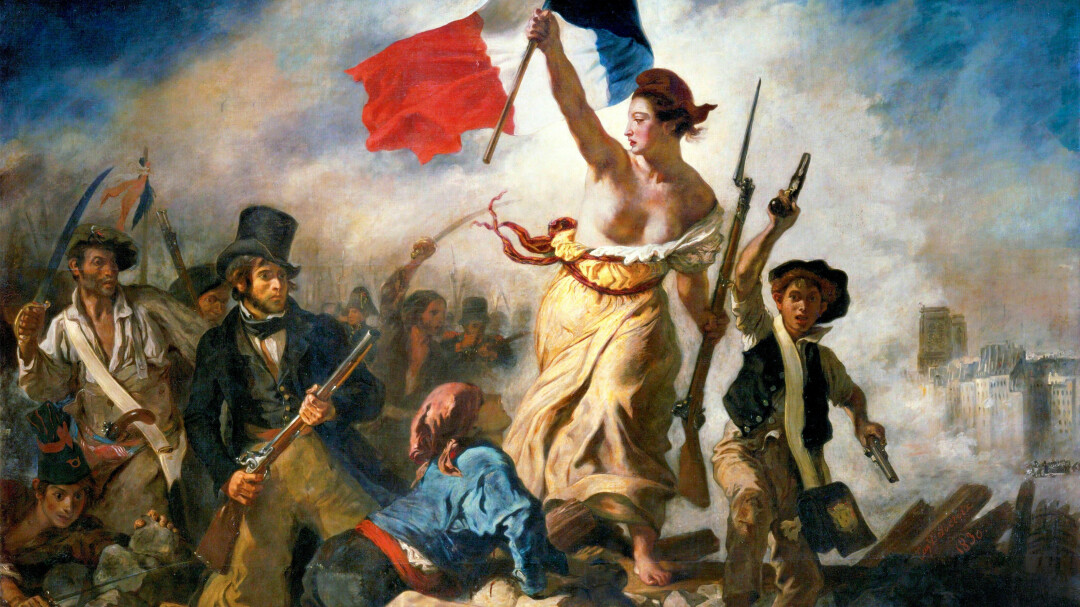 I admit (lesser in veracity than confession or sworn testimony) a younger me took awful delight in provoking others to violent outbursts. Not entirely without cause, this was bad behavior even though I generally stayed through the clean-up.
Rage aside, there are other winning tactics. If you wish to defeat and overcome all that’s needed is to convince the opponent you think they’re smart and special. Self-love can easily be damaging as furious anger by being subtler and uglier.
Adolescent impulse to trigger others’ anger was first choice because it was easy, progress readily tracked as color changed and loudness perked. Gotcha!
How awfully arrogant the adolescent, but there’s this. Some opponents desire provocation for the bang of emotional orgasm. Maybe that’s why I, too, favored it.
Looking at the seedier (why is seedy a negative) side of argument reviews motive. Why am I doing this? For kicks or for cause? But what if I get a kick from the cause? To a tangle we go so freely. Caught in the details, is that it?
That’s part of the issue because surely as we could grow embroiled in defining vegetarian cannibalism there’s hardly be a benefit doing so no matter how long or hard we try.
Absurdities and impossibilities that make for juicy targets doesn’t seem to halt the forward wave of ill-considered notions. It’s often difficult, I know from experience, to slow a train of action with a stop-and-think. Maybe (best excuse) getting an angry outburst at least accomplished a pause.
Trouble is, in the furor of any present day clash immediacy and ego get in the way. We see that when stubborn pride takes over to hold ground for the dead wrong.
I had a teacher friend who was also a plumber. Mentioned because he was famous for out of the blue remarks. During serious “discussions” he’d suddenly inject stray info; most memorably on the plumbing in Japan. It was maddening, but it threw the belligerents (could include me) slightly off kilter for a pause. It worked.

Not versed in Asian plumbing I’ve found places for political pause by looking away and back to the enlightening revolutions. Hearing a current name people have a response, one absent for the name Mouton. Mouton? See how the reins pull back? Lacking a contemporary slot for a hero or devil leaves a gap to consider without the burden of present bias.

More or less like this. The first of the major modern revolutions was ours followed in less than a generation by the French (many more afterward).
Depending on how you cast it, our revolt was aided or doomed having one prime objective, liberty. The lofty aim of freedom sounds a lot better than its reality in working out the limits of freedom.
How far does individual liberty go? Do free citizens have public obligations? Did 1776 pop out of the box with all questions settled? No, and being a democracy where citizens vote their conscience we still do not. Democracy isn’t everyone agreeing so much as working out always-present differences. (Authoritarians say agreement rather than divergence makes democracy, as they wish it.)

Without giving a whit for what Mouton contributed (if you don’t know, take a guess then look it up for a somewhat, I bet, surprise) I’ll give the view that every revolution since has tried to outdo 1776 and ran into identical and in many cases more problems because that’s what ambition gets you.
If our revolt hit reefs over liberty how many more shoals and rocks await those with more on their idealistic plate? Adding idealized goals amounts to counting cherubs dancing on a pin’s head. If we had our hands full with one ideal (liberty) how much more boggle faced Mouton and friends by one upping (in this case two upping) us by adding equality and fraternity?

Ah, but sense and stricture tell us liberty, equality and fraternity are good things to be applauded, not called impossibilities. However, here we are about to tackle a grave issue when Mouton and company contemplated equality, an especially slippery goal because even more than liberty the type of equality has to be spelled out.

Political and legal equality are sensible aims, ones soon encumbered with ideas of general equality as if everyone was born into the same dialect, with matching skills, interests and acumen.
That’s right, Mouton and crew realized true equality wasn’t possible (except by cloning, which was then unknown). People were not equal nor could they be made so, but maybe it was worth a try to try. And so they did with the noble (not equal that) notion of giving everyone the identical way to measure (except for calendar and time, that is).

The Metric System was born to equalize for (here’s where it got messy again) everyone. No more feet or fathoms. Away with gills and pints. The kilometer will kill mile and furlong. Nice of these equalizers to figure this out for everyone and decide for us, and the Chinese who were not asked about tossing out their ancient measures.

Equality as it gets going has a one size fits all mentality that is plain and simple a treacherous reef where the good ship equality sticks and where it requires all hands at the pumps to keep the precious ideal afloat. You and I accept, easily enough, the swap of inch for mm, but how many others systems were pushed away as unequal and unworthy?

How’s it a glowing beacon of equality for the Moutonites to be the ones calling the shots according to their views alone?
For all its promise, the French Revolution wasted little time becoming as rapacious and unfair as they system it tore down.
Swapping absolute monarch for absolute revolutionaries was a bad trade in part because impossible ideals are wickedly dangerous when unloosed to sway over all.
Every idealistic revolution faces the limits of its own design. When revolutionaries discover this they turn to the power to impose rather than amend the ideal.
Lesson: revising the goal is less important than saving their own precious hides.