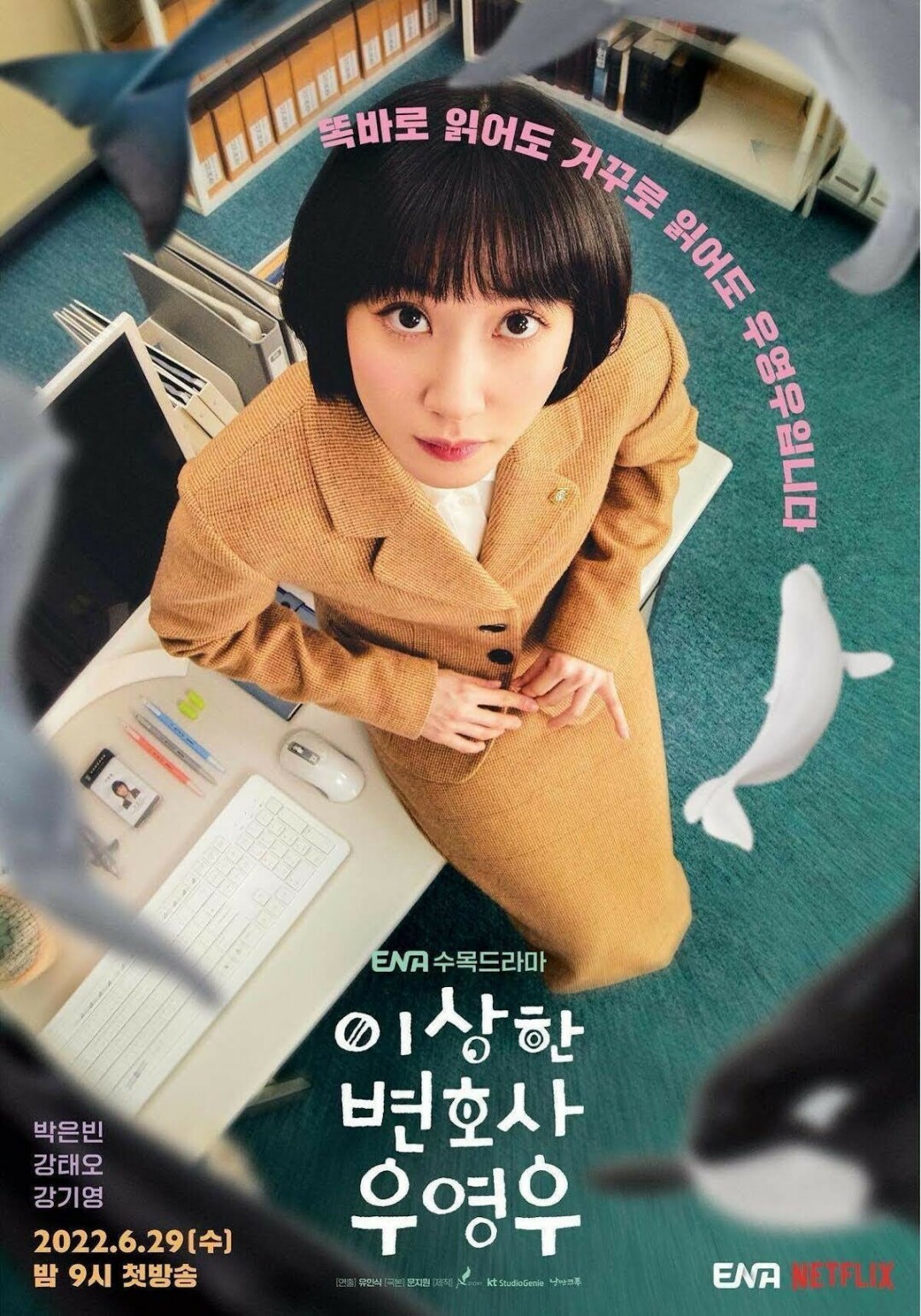 My earliest memory of any television image is of a corpse lying on a beach. My parents bought their first television in 1954 when I was 3. I was too young to understand the grainy black and white image that is still stuck in my memory.
Unlike today television then was starved for things to broadcast. The Korean War, which had ended in an Armistice the previous year, offered lots of video to fill daytime programming voids. I suspect the corpse was a fallen American soldier on Inchon Beach, where American allied forces turned the unexpected and faltering Korean war around.

It would soon sour again, frustrating an America eager to enjoy the fruits of peacetime after drawing the curtains on the “Good War” (WWII).
My Uncle was a medic in Korea and returned to Kansas feeling guilty that other servicemen had faced a meatgrinder that was always over the horizon for him.
His war had been like that of the doctors in the popular TV series MASH. The series debuted 19 years after the conflict in 1972, with two years remaining of its successor, the unpopular Vietnam War. MASH’s jaded medical crews reflected the cynicism of Vietnam, which was not so easily expressed during the Korean campaign.

MASH lasted until 1983, nine years after our ugly egress from Vietnam and 30 years after the end of the Korean War. Unlike the wars, America had a hard time letting go of MASH. 125 million Americans, the highest viewership of all time up to then, watched its final episode.
It took war-torn South Korea decades to build an economy and even longer to adopt true democracy. At first it was little more than a military dictatorship defending itself from the menacing military prison state to its North.
The sisters are still at war, having only signed an armistice in 1953. Today, an incredibly vibrant South Korea still stands in the shadow of nuclear-armed North Korea.
Where the North excels at concentration camps, the South builds automobiles and broadcasts popular music all over the world. As fits a modern nation movie and television have followed suit.
Nativist Donald Trump famously lambasted the Oscars while President when the Korean film Parasite won best picture at the Academy Awards.
Today Netflix is bringing more Korean productions to a world audience, with thought provoking series like the Squid Game which alarmed American “conservatives.” They timorously warned that it defamed billionaires by suggesting that they might not give a damn about Christian charity.
This year the Koreans outdid themselves with a charming 16-part series called The Extraordinary Attorney Woo. It’s a vast improvement over my first grainy view of corpse lying on a Korean beach. This new Korea is a testament to a good America that was a model for modern South Korea.
Attorney Woo Young Woo is autistic. As a child she was a burden for her single father, who struggled to raise her on his meager earnings from a small diner. Then he discovers his daughter is a savant with a photographic memory of Korean laws, which she absorbed in reading his old law books. They were remnants of a life he never pursued.

At 27 Woo graduates with the highest honors from Korea’s most prestigious law school. She is a plague to all the ambitious, non-autistic law students she left in the dust but who will soon be competing against her in real courtrooms.
I raved about the series on my blog a week ago and wrote that, For me, Attorney Woo matched the BBC series Call the Midwife in its ability to generate tears. I’m a sucker for stories with heart. Utterly improbable, Woo is a welcome change from six years of cynical comics who helped keep me sane through the recent American dystopia.

Woo’s screenwriters craft storylines that cheer me up as they pit their amazing attorney against conundrums certain to confound autistic minds.
You will have to read subtitles to watch this series but its a skill that gets better with practice and there are a great many worthwhile foreign language series to justify the practice.
I’ll take my optimism where ever I can find it. A few years ago we enjoyed a Russian dystopia, Better than us, set in a modern Russia. An unscrupulous Chinese manufacturer of drop-dead gorgeous robots accidentally, or intentionally, makes a few empathic robots with a bug. They ignore Isaac Asimov’s Robot law, which forbids the killing of even the most detestable human. Sadly, the series was only produced for one season under Vladimir Putin’s wretched Stalinism.

Nonetheless, it was a comforting peek inside the heart of Russians who yearn for a better, kinder world. It was like the music Rachmaninov composed under Joseph Stalin’s disapproving gaze.
Even American Network television can offer rewards. I loved The Good Place with its dorky philosophy lessons taught somewhere in the void between heaven and hell. Ted Danson was as good as I remembered him from his days in Cheers and his intoxicants in the good place were far stronger.
Welty also shoots his mouth off at Lincolndemocrat.com