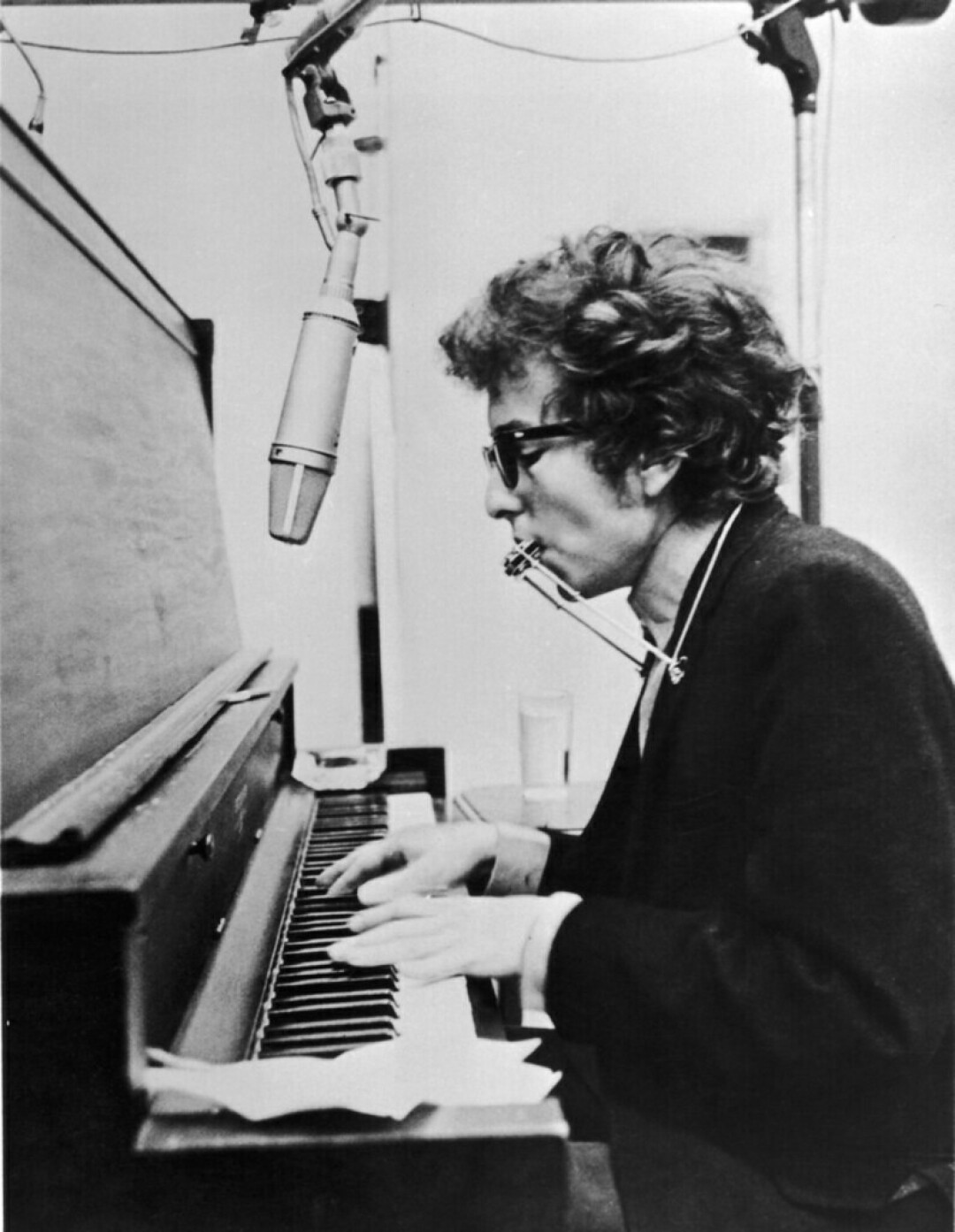 This is an excerpt from my upcoming self-published book Alphabet Jazz- Poetry, Prose, Stories, and Songs. It is a collection of writings from 1984-2022. This is a letter to the editor I wrote to the Twin Cities Reader on 9/10/92 concerning my displeasure with their cover story on Bob Dylan called “Should This Man Be Euthanized?” the week before his amazing five-night stand at the Orpheum Theater.

Although Bob Dylan certainly needs no one to defend him, I still take issue with Burl “Ives” Gilyard’s shallow musings and cavalier dismissal of the modern Jewish troubadour. His story contained a series of cheap shots typical of the most quasi-hip channel-surfing music critic.

He hastily concludes Dylan’s forte is not live performances after seeing him at the Hubert Humphrey Metrodome and the St. Paul Riverfest. Those formats are akin to seeing a Boris Spassky chess demonstration at the Mall of America.

Who wouldn’t be a bit shaken by being trapped in a Teflon prison with 50,000 acid-soaked Deadheads with the acoustics of your basic air hangar?

And Riverfest will be Riverfest whether it is Dylan or an MTV track show.

His forte is the 2,000 to 3,000 seat theater where the subtleties of his performance come out.

Sure, Dylan may not be as prolific in his later years as he was during his initial creative surge, but to dismiss anything after Blood on the Tracks is complete balderdash. Dylan is both an experiment and testament to whether rock & roll will survive middle age. Though not always graceful, I believe you either accept rock & roll as a viable, breathing, evolving form of American music, or you don’t.

Could it be perhaps the man just likes to play and it also happens to be how he makes his living?

After writing more than 500 songs, destroying Tin Pan Alley, creating an entirely new form of the American popular song – and perhaps changing America in the process – maybe we could give Dylan both respect and the benefit of the doubt.

Let him strap on his Stratocaster and let him play whatever he likes. You don’t have to see God and it doesn’t have to change your life, but what is wrong with luxuriating in the power of pure poetry with a cat who was obviously born to rock & roll, and still does.

Paul Metsa and Sonny Earl perform a "Nod to Bob" show Wednesday, May 25 at 8 p.m. at the Barrel Room in Duluth. Metsa lectures on Dylan Saturday, May 28, 3 p.m. at Wussow's Concert Cafe. See the Duluth Dylan Fest website for details.