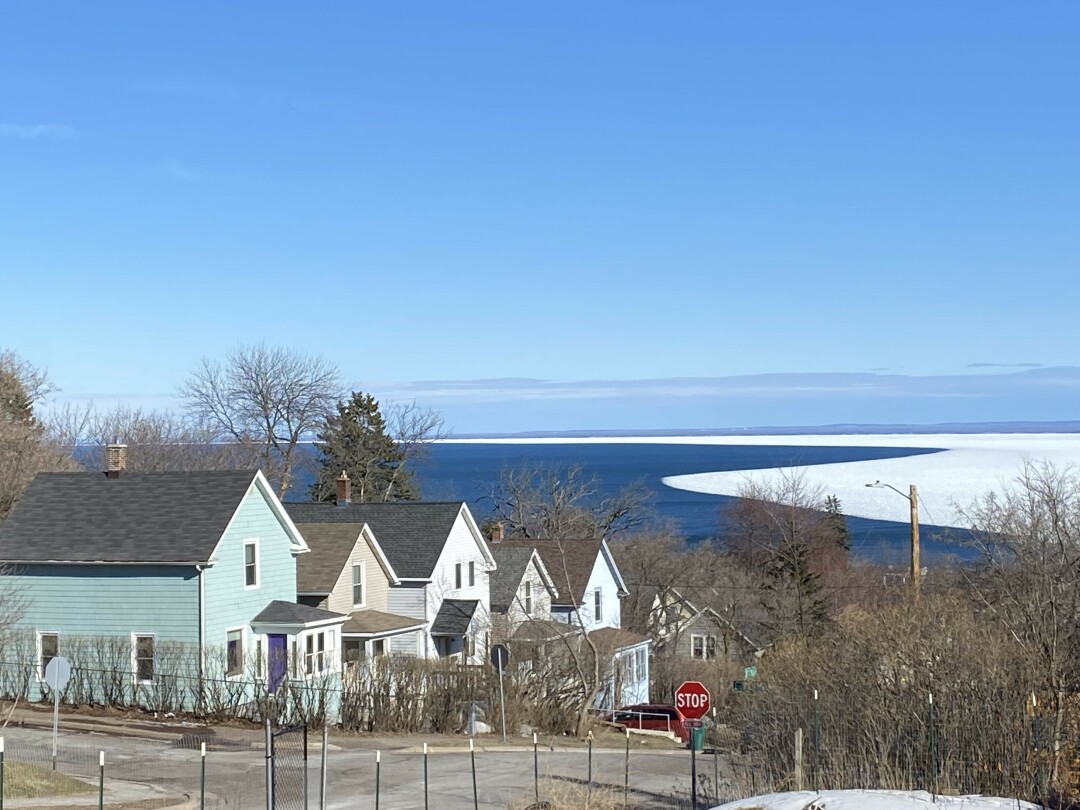 As I watch the latest news about rising temperatures in India and Pakistan, along with spreading wildfires in Arizona and New Mexico, I have to wonder how the alarming and destructive climate events from around the world will impact the most vulnerable among us.

Without a doubt, it is and will be the vulnerable people whose lives will be damaged and destroyed the most.

Unlike those of us who are privileged, have the resources to stay safe and secure, and have the luxury to move or relocate, the poor and disenfranchised have no such options.

And whether it’s half way around the world or right here in Duluth, we have to question and explore our collective moral responsibility to help those most vulnerable to the emerging climate emergencies.

In her book "What Climate Means And Why We Should Care," Elizabeth Cripps writes about the higher asthma rates in the US for African American and Indigenous children, that nonwhite neighborhoods in the U.S. are up to 7 degrees Celsius hotter than others in the same city, and the average cancer risk from airborne toxins in the U.S. is significantly higher in black communities.

Cripps then asks how we should respond to the climate injustices being experienced by millions of people on our planet.

“Determining what exactly we should do is complex. Finding a balance between living your own life and fighting for a better world is tough. But recognizing the status quo as fundamentally terrible, knowing we have to act, and act now? That’s uncontroversial morality,” stated Cripps.

In Duluth, can we recognize and acknowledge that there are some things in our city that are terribly wrong? Can we find a balance between the best versions of our personal lives and fighting for a better world? Can we agree that the status quo is unacceptable?

If we can do that, then maybe we can find the moral compass to addressing climate change and the environmental injustices which are impacting the most vulnerable populations in our city.

“If morality is about how we ought to live, justice is about how we must live together: how we should organize our societies and institutions. Collectively, then, this piece of fundamental morality - this claim each of us has to a decent human life - becomes the baseline for a minimally just society,” stated Cripps.

So, what is our collective fundamental commitment to addressing the clear signs of climate injustice and being present to those who are most vulnerable to this evolving climate crisis?

To not reach out and help the homeless, poor, disabled, elderly, children and various minority groups in our city in this climate emergency is unacceptable. To not respond could be our achilles heel to building a more resilient, sustainable and environmentally just city for the future.

Here in Duluth, we need to move forward on several different fronts. First, we have to organize a citywide conversation about the climate vulnerability report that was submitted to the city government in the spring of 2018. That report identified those populations in Duluth that are most vulnerable to climate change and how they could be negatively impacted by climate change.

Second, we need to explore how to reach out and engage these vulnerable populations. To listen to their stories of struggle. And together, to engage each other by offering climate education and the tools for climate activism.

Ultimately, we need to hold hands with each other and walk side by side as we create and undertake various climate justice initiatives that address the unhealthy and repressive inequalities we find with racial injustice, gender injustice, economic injustice and social injustice.

And as we begin walking together, we need to explore how our city and the various institutions which serve the vulnerable populations can better organize themselves to address climate injustice every day.

Roger Gottlieb, in his book Morality and the Environmental Crisis, talked about how important it is to take the environmental crisis seriously so our everyday actions can become “a matter of intense moral attention.” Gottlieb proposes that knowledge and agency are the preconditions of moral action.

How do we pay attention to the climate injustice in our city?

What do we need to know to address climate injustice throughout our greater community?

How can we recognize our collective humanity and begin the work with the most vulnerable in our city?
Where and when do you and I choose to act?