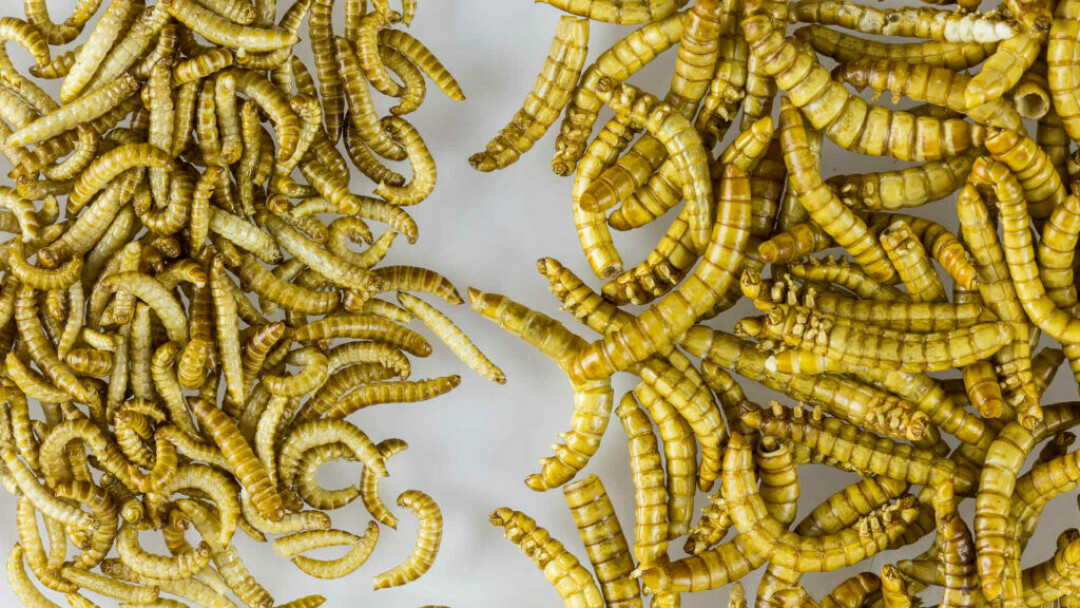 After I was elected to the Duluth School Board I created a website meant to explain what I was doing, what the School Board was doing and what our public schools were doing. I did it because from my first days our administrators set the school board on a collision course with our teacher’s union and I was getting criticized by ill informed people. I wanted a place where I could explain myself. It was early in the Web Era so not many people were checking out the Internet but my record of events on Snowbizz.com started half way through 1999, the year my oldest child was set to graduate from high school in Duluth.

I wasn’t just interested in politics. One day I wrote about dealing with Northeast Minnesota’s eleven year cycle of the army worm pestilence that stripped hundreds of square miles of leaves from our forests. A friend read it and suggested the publisher of a new tabloid put it in one of his weekly papers. Later he asked me if I would write commentaries as a Republican. My interests were far afield from politics and I was already deeply estranged from the Grand Old Party so I suggested I’d write what appealed to me and he cautiously agreed to take my submissions. I’ve been at it now for 22 years.

Here’s the story that got me started:

Some years ago my wife brought home a big plastic container of atomic fireballs, red hot jaw breakers. The container was a squat Buddha shaped monkey. After we emptied it my son took it for a while then I appropriated it and began filling it with agates and stones I picked up on the beach. Last year I held a raffle to raise money for my campaign for the state senate. The prize was a snow sculpture which I offered to build for anyone willing to contribute to my campaign. I unloaded the agates and painted the clear monkey white to simulate snow and put entry tickets in it. The raffle paid for itself, I built the sculpture, and tucked the empty white monkey back in the basement.

This spring brought the once-every-eleven-year plague of army worms to our house. By the third weekend of the invasion its magnitude began to dawn on me. The sidewalk was covered with a thin layer of minute black caterpillar droppings. It turns out there’s a word for bug droppings. It’s called “frass.” We could be hear the frass falling lightly from the trees onto the ground for several weeks. Each week the frass fall got louder as the caterpillars and their frass got bigger.

The infestation drove me a little crazy. One Friday I climbed the three poplar trees in our back yard with the garden hose in hand. I aimed jets of water at the bugs which clung tightly together under a hairnet of silk and hosed them down. Those I could reach slowly peeled off the branches in the water’s spray like bad toupees. I spent an hour clambering from branch to branch until I ran out of hose. Somehow I managed not to fall despite the water slicked bark brought about by my “wormslaught.” When I told my wife, by way of an apology, that I had been behaving like an eighteen-year-old kid she shot me a condescending look and heartily agreed.

The next day, Saturday, I discovered that having knocked the worms to the ground I now had to contend with hundreds of them swarming our new garden and patio. I wanted desperately to stop them before they crawled up our house and built their unsightly white cocoons against its red brick.

I started throwing them into the busy avenue along side our house where they had to run the gauntlet of heavy traffic. I did this to ease my conscience. This way it wasn’t me who was responsible should the caterpillars fail to crawl safely out from under the merciless tires passing overhead. There was, however, no end to the creepy crawlies so I decided to find a container to put them for later disposal. I rummaged in the basement for a clean mayonnaise jar and rediscovered the snow monkey.

I brought it up and searched our property diligently for “worms.” In a few hours the monkey’s belly was full with a dark green, writhing mass of caterpillars. My fingers tried carefully to avoid the wet green gobs of reflexive vomit that the beasts expelled to defend themselves as I tossed them into the monkey.

Soon the walls of the jar were covered with silken threads extruded by the worms. Black turds dappled the silk. The worms were as thick as porridge at the bottom although some colonies had clumped together along the sides as they searched for a way out.

I showed the worms to my daughter, home from college for the weekend. She wrinkled up her nose in disgust. My son was also nonplussed. My wife choked back a gag as I twisted off the lid and tilted the jar her way to show her the worms. The mass of worms flopped over slowly like warm, fuzzy, green, Jell-O. Her face too crinkled in disgust.

After church the following day I plucked a new crop of worms from my house and garage walls and added them to the previous day’s collection. My wife complained that I should be doing some useful yard work instead so I obliged her and began trimming bushes and weed whacking the lawn. But, I kept my monkey handy so that I could keep popping new found worms into it while I toiled away.

The monkey was heavy with worms by the end of the afternoon. I set the gallon sized jar on the base of a stoplight at the corner of our yard while I trimmed the spirea bush along the avenue. I had no idea what I would do with its revolting contents.

A car stopped for the light at the intersection while I trimmed the bushes 30 feet away. I was vaguely aware of the vehicle in my peripheral vision. Someone got out of the car; slammed the door; then climbed back in and drove off. My wife, standing by the front door called out, incredulous: “They stole the monkey jar!”

“What?” I replied dimly as I walked around to the front of the house to see what she was talking about.
“That kid got out of his car and took the monkey jar.” She said more fully. “He’s got your worms!”

I looked at the base of the stoplight. My snow monkey was gone. Some one had driven off with my stew of writhing, vomiting, pooping, silk spewing, fuzzy green vermin.

I wish I could have seen his face when he opened the lid.