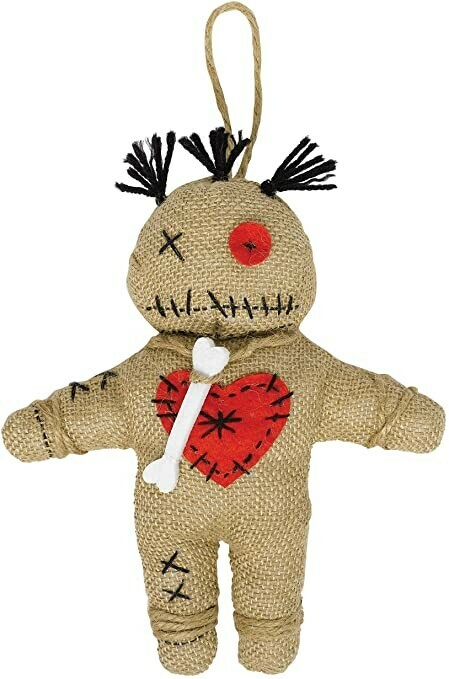 After 20 years of badmouthing the Republican Party in The Reader no one was more surprised to see me at last Saturday’s 8th Senate District Republican convention than my three old school board buddies Mike, Tim and Art.

Mike and I were the first to run for the board back in 1989. Mike won. He had been a skeptic about a $55 million spring school bond referendum that I had supported. Its defeat would fuel aggrieved support for a vastly larger “Red Plan” that would come back to haunt Duluth. Mike had killer lawnsigns sporting his son’s handprint.

After Mike was seated he won me over by sharing what was happening on the board. After I was elected I would do much the same for the public online.

I tried to save the inner city Washington Junior High from East Duluth in that first campaign. It’s where I met Tim, who helped me petition to keep his children’s school open. The petition failed but Tim would win election in 1991 while I went down to a second defeat.

Mike didn’t run for reelection during my third campaign but turned his attention to the Republican Party that I was souring on.

My fourth campaign in ’93 was the charm, while Tim won his second term. We had a perilous time creating one of America’s first charter schools. It was achieved by pissing off the teacher’s union.

During 10 ten campaigns I would never earn the union’s endorsement. Tim was my solace. We would call each other after meetings and bust our guts analyzing what had just happened.

The union failed to defeat me in 1999, although they may have hastened Tim’s decision to retire after eight years. He ran again when I decided to retire in 2003.

The board Tim was elected to that year was one of the worst in Duluth’s history. It would hire a charming sociopath who would foist a 30-year-long financial black hole called the Red Plan onto our children without voter approval.

With a civil war brewing Tim would run for reelection again in 2007 and I would join him as defenders of the public’s right to vote. Tim won but I lost in part because of a flawed strategy used by Let Duluth Vote and some bad luck.

When Tim faced the possibility of being in the minority, he made the pragmatic decision to work with the Red Planners. Former supporters would consider him a turncoat. A 14-year Cold War settled in between us.

At yesterday’s convention Tim moseyed over in my direction and we had a cordial conversation about my Valentine’s Day heart attack and his phobia about shoveling snow. Our cold war is over.

Mike became the GOP chair of Minnesota’s 8th District, a position I had run for myself in 1982 when my pro-choice politics made my election impossible.

Mike had become a master of Parliamentary procedure on the school board and I saw this at yesterday’s convention. He took the gavel when we discussed whether Duluth’s two legislative halves should join together or operate separately. I rose to say that I’d always resented how Eastern republicans seemed to look down on their western allies.

“We still do!” Mike deadpanned, convulsing the convention into fits of laughter.

Finally, there was infamous Art, so badly treated by the school board we served on that he quit the DFL and joined the Republicans, who liked his anti-Red Plan politics. We fell afoul of the board majority when we demanded public data that had been hidden from the light of day for five years.

I met Art in 2007 when I helped organize Let Duluth Vote. In meetings with the State of Minnesota we learned that a newly elected school board could put the brakes on the Red Plan when it was seated at the beginning of 2008. My failure to get elected that fall scotched that idea. Tim remained in the minority.

That required us to design our own Plan B where Art’s engineering expertise could help us plan it. I feared this would transfer the target to our backs, but Art had an ally in Tim Grover, who didn’t want voters to think he opposed any plan at all.

When events turned against us, all that was left for us to do was go to court. First we had to raise $20,000 for attorneys. When our attorney got the court’s attention the judge made us raise a $100,000 bond for construction delays.

From this point on Art and I rarely agreed. Everything I did to raise the money only served to remind Art how much he distrusted expensive attorneys.

I had to hide my mounting anger. No one else in my life had ever come as close to infuriating me as Art did. Just before Art was elected to the school board in 2009, I emailed him a message telling him I wanted him to be elected because it would be the worst four years of his life. I was wrong. It was the worst eight years of his life.

After Art’s first four miserable years on the board, he sought me out when I ran for the board in 2013. He wanted to bury the hatchet. I agreed to put our differences behind us, and we both agreed that five years’ worth of data hidden from public view needed to see the light of day. Our board majority was not about to let that happen. Censuring us was much easier.

So, in sitting among the Republicans that I’ve endlessly disagreed with I found four old friends with shared history. We still don’t agree on everything. Art offered a motion to stop tax dollars going to the Minnesota School Board’s Association. I stuck up for the association.

Why, I bought a voodoo doll at a National SBA conference. It came in handy when I made a curse during a school board meeting. But that’s a column for another day.