An earlier invasion of Ukraine 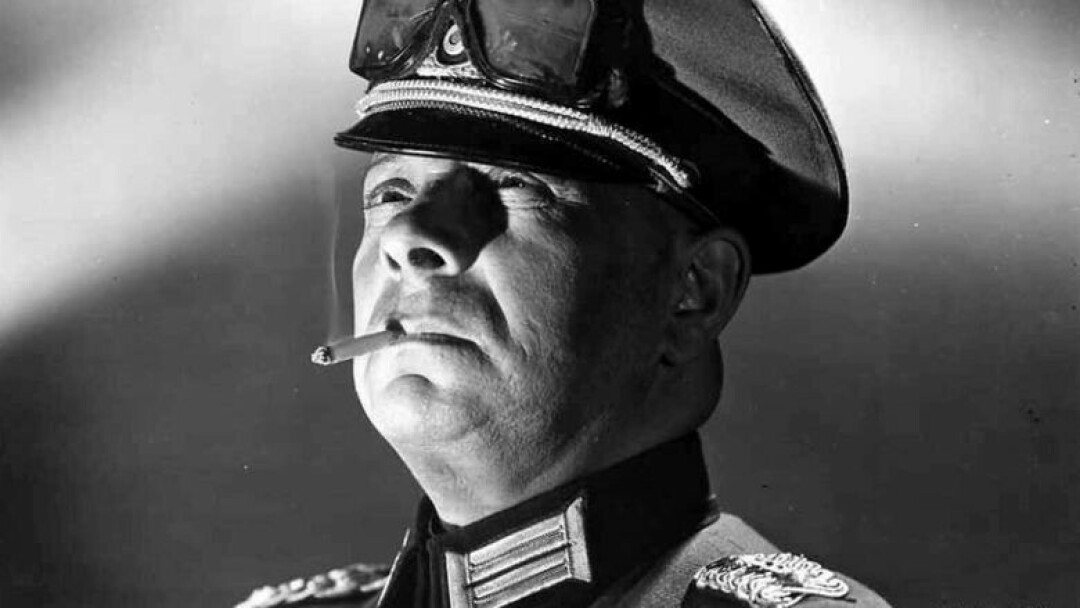 Austrian Eric von Stroheim had steady work during and after the war as the Nazi you love to hate. Here we see as him as Dr. von Harden in The North Star.

It seemed like a good time to watch The North Star, a 1943 movie that tells the story of the 1941 invasion of Ukraine by the Nazis.

The movie itself has a fascinating history. Upon its release it was widely heralded as a superior work of Hollywood art, earning six Oscar nominations. The screenplay was written by celebrated playwright Lillian Hellman and the score by Aaron Copland. A song sung by a group of young Ukrainians setting off for a walk to Kiev has lyrics by Ira Gershwin. Lauded cinematographer James Wong Howe was behind the camera, and it was directed by Lewis Milestone, who had a slew of successful films to his name going back to the silent era, the crowning glory of which was in 1930 with All Quiet on the Western Front, his second sound picture, adapted from Erich Maria Remarque’s 1929 anti-war novel. The success of that film led Howard Hughes to offer Milestone his next picture, the widely successful stage play The Front Page.

Independent producer Samuel Goldwyn also liked Milestone as director for The North Star because he was born in Odessa, Ukraine.

New York Times critic Bosley Crowther began his Nov. 5, 1943, review of The North Star with a comment that is extremely ironic in hindsight: “The story of Russia’s recent ordeal has been variously reported to the world through mediums which have eminently reflected one of history’s most terrible wars. And now comes a motion picture which images that conflict in a way intended to state its human meanings without any political pondering at all.”

New York Post reviewer Archer Winston went one better: “This reviewer is ashamed to admit that he was unable to see any propaganda in The North Star, and it was not for lack of looking.”

Perhaps in 1943 the movie was perceived as having no “political pondering” or propaganda but just a few years later, after the urgency of the war and the fascist peril, The North Star was perceived by members of the House Committee on UnAmerican Activities (HUAC) as Soviet propaganda. HUAC identified The North Star as part of Hollywood’s “red trilogy,” three movies that included Mission to Moscow (1943) and Song of Russia (1944):

While never blacklisted after being accused of participating in Communist causes, Milestone was “graylisted” and so spent the early 1950s making films in England and Italy.

And what did it mean for the film itself? Well, it was re-released in 1957 in a re-edited version that removed any notion that the peasants under attack from the Nazis are living in a happy socialist society, and was retitled Armored Attack! You can buy a DVD with both films on Amazon for less than five bucks.

In addition to the quality talent behind the scenes, on the screen we find the likes of Walter Huston, Walter Brennan, Dana Andrews, Anne Baxter, Farley Granger in his first film role, and everyone’s favorite Nazi bastard, Eric von Stroheim as a Nazi doctor and ubermensch.

Von Stroheim’s Dr. von Harden is portrayed as the epitome of heartless evil. He’s sort of a modern-day vampire who has been killing Ukrainian children by draining them of blood in order to provide transfusions for wounded Nazi soldiers. 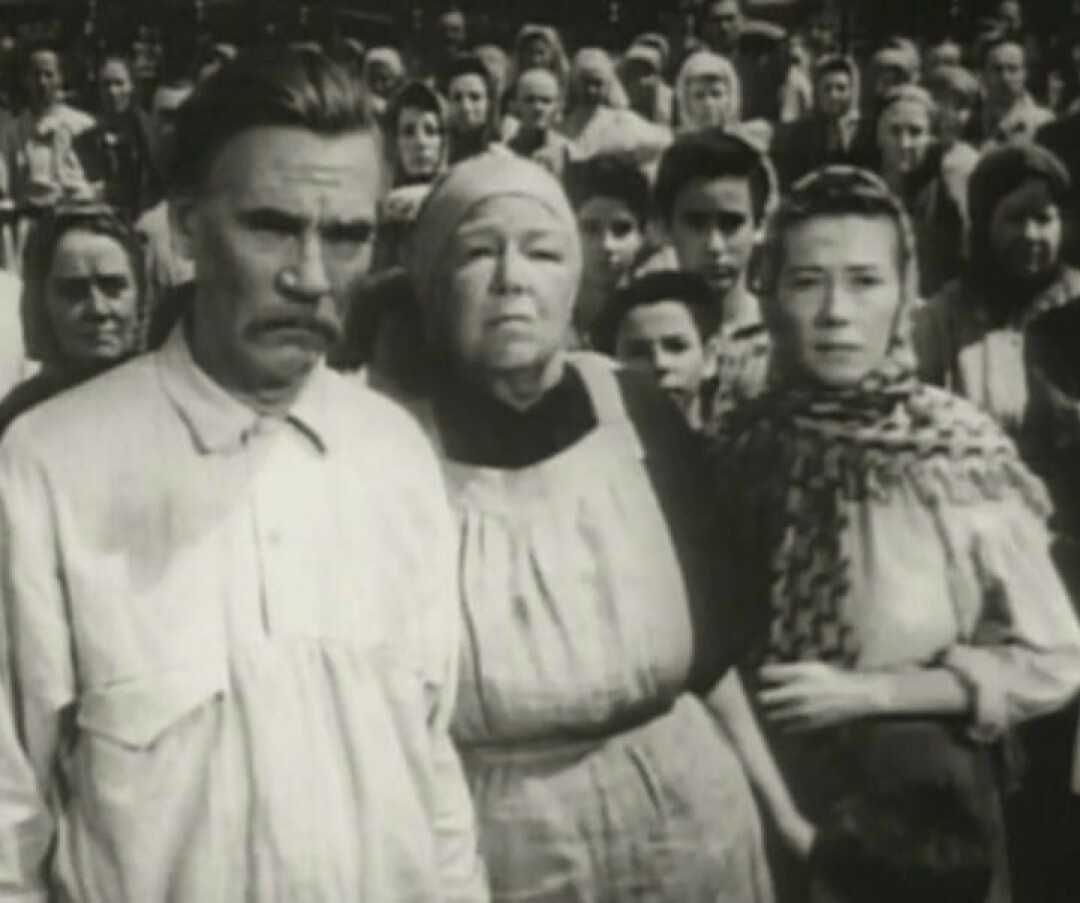 Lillian Hellman, a one-time Communist Party member and longtime sympathizer, apparently got that part of the story from Russian newspaper accounts that she had translated for her research while working on the screenplay.

Samuel Goldwyn was known as a hands-on producer, and Milestone was a hands-on director with scripts, so what we see on the screen is not very close to Hellman’s original screenplay. It would be interesting to see that.

When Hellman appeared before HUAC, she did not want to go the way of her longtime lover Dashiell Hammett, who refused to name names and so spent four months in jail in 1951. She agreed to testify about herself and no one else, adding what has become her most famous line: “I cannot and will not cut my conscience to fit this year’s fashions.”

So, yes, it would be something to see her original vision of The North Star.

But the bigger picture here is how crazy the world can be.