Pisces and an awfully big butt 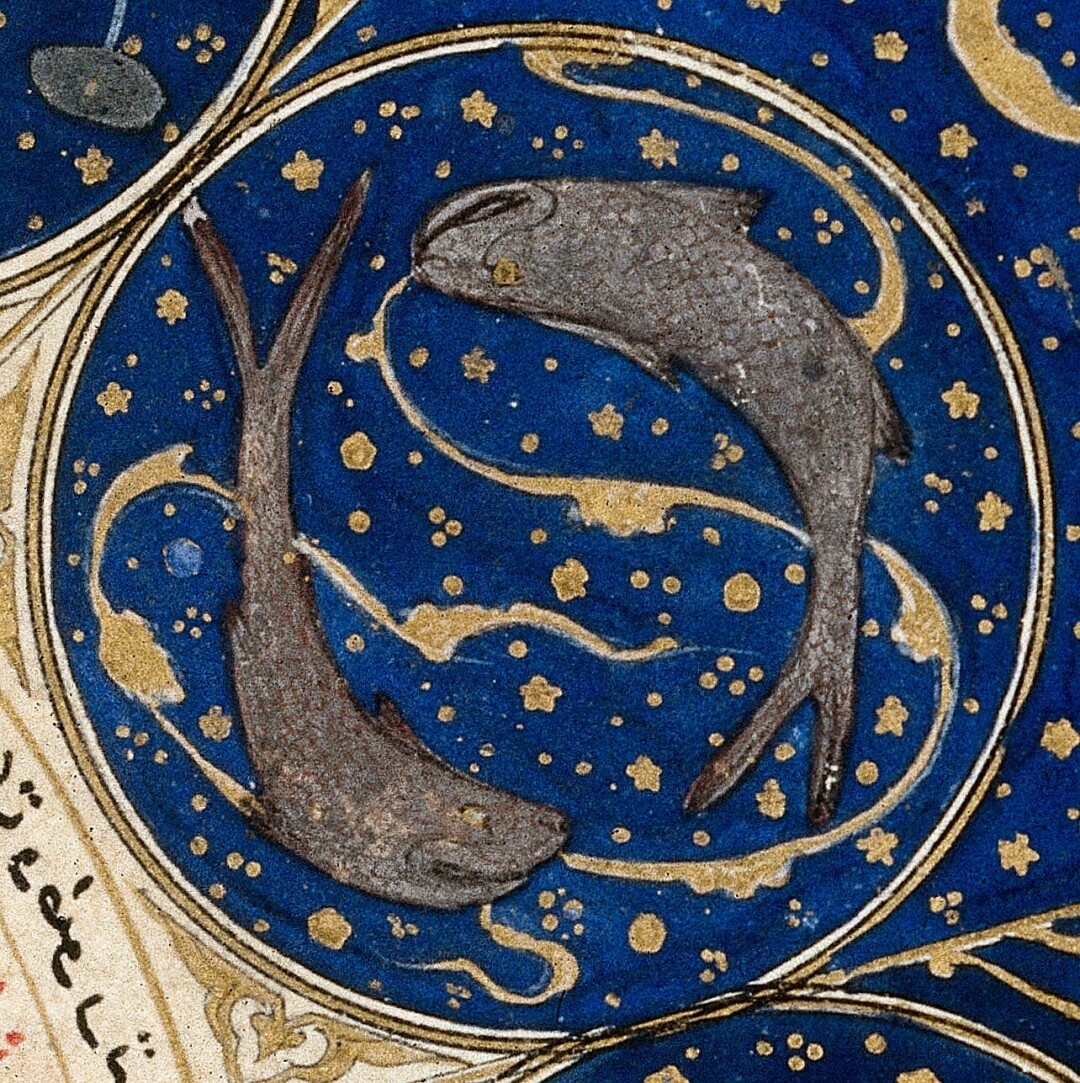 PISCES
Feb. 18-March 20
You are so very sensitive, considerate, and intuitive. You may also be considered psychic, and, in fact, you often are.
What a vivid imagination! You are suggestible and highly impressionable.
You are also a drunk and delusional. In order to preserve your fabricated life, you are inclined to overindulge in drugs or sex or alcohol.
Emotional to your own detriment, you whine and bitch about just about everything. Too bad you aren’t interested in the facts of any given situation. No, you are too idealistic and emotional for that.
But – and that’s an awfully big butt, Simone – (look it up – that quote is in Pee Wee’s Big Adventure – a cinematic masterpiece). Tthat imagination on steroids is a source of strength and direction to those of this sign who possess a positive nature.
Let’s take Albert Einstein for example:
Quote: “The true sign of intelligence is not knowledge, but imagination.”
“Learn from yesterday, live for today, and hope for tomorrow.”
And then he boinked Marilyn Monroe..*sigh*
Or how about another Piscean noteable: Adam Levine of Maroon 5 fame:
Quote: “I’ll tell you what Yoga is good for: Fuuuuuuuuuucking.”
Well, he thinks everyone would love him if they knew him (obnoxious).
There is so much alleged douchery surrounding this asshat that I will stop here.
There is a tremendous difference between the positive and negative Pisces, with the one being able to rise to the top in every field, and the other being at the very depths of degradation and despair.
Most sociopaths and serial killers are either Pisces, Gemini, Virgo or Sagittarius. Yikes!
A good example of the life of a Pisces is Justin Bieber.
Quote: “I’m not sure about political parties, but whatever they have in Korea, that’s bad.” (Nobel Peace Prize worthy, Justin)
Or another of the Bieb’s: “I don’t know if I’ve been to Australia…have I been to Australia?”
Or this exquisite gem: “You don’t need to go to church to be a Christian. If you go to Taco Bell, that doesn’t make you a taco.”
I should stop here, but I just can’t. One more, I promise, from the Biebs: “Science makes a lot of sense. Then I start thinking….wait, the ‘Big Bang.’ For a Big Bang to create all this is more wild to think about than thinking about there being a God. Imagine putting a bunch of gold into a box, shaking up the box, and out comes a Rolex.”

Earth-shattering input from a classic Pisces.
Now for a little perspective, Daniel Craig (Pisces): “I’ve got to be high class….which is sad, because I like bars.”
Quote: “When you read a novel, your own imagery is the most important. It’s what makes reading such a wonderful thing.”
We will miss you Bond, James Bond.
Undeveloped types of Pisceans tend to be lazy and attached to home, mainly because it’s the most comfortable place to be. Most people see them as not making an effort in their personal or professional lives. They know that the outside environment can easily influence and shape them, and they are like “Silly Putty.”

Pisces will give others way too many chances. Pisceans are the people who block you one minute, and unblock you two hours later to see if you replied.
Greatest gift for a Pisces? A “Tear bottle.”
A true heads up for all you Pisces out there: You are, in fact, so self-sacrificing, and you do things so unselfishly for others, and with so little fuss, that people may not fully appreciate what you do for them. Their subsequent ingratitude can hurt you very deeply.
You fall in love from head to toe and completely. You expect the perfect relationship, and will ignore all the red flags.
I get it. I wish the world was more like how a Pisces imagines it, especially of late.
Hang in there, Pisces. Help us figure this shit out. We need you.