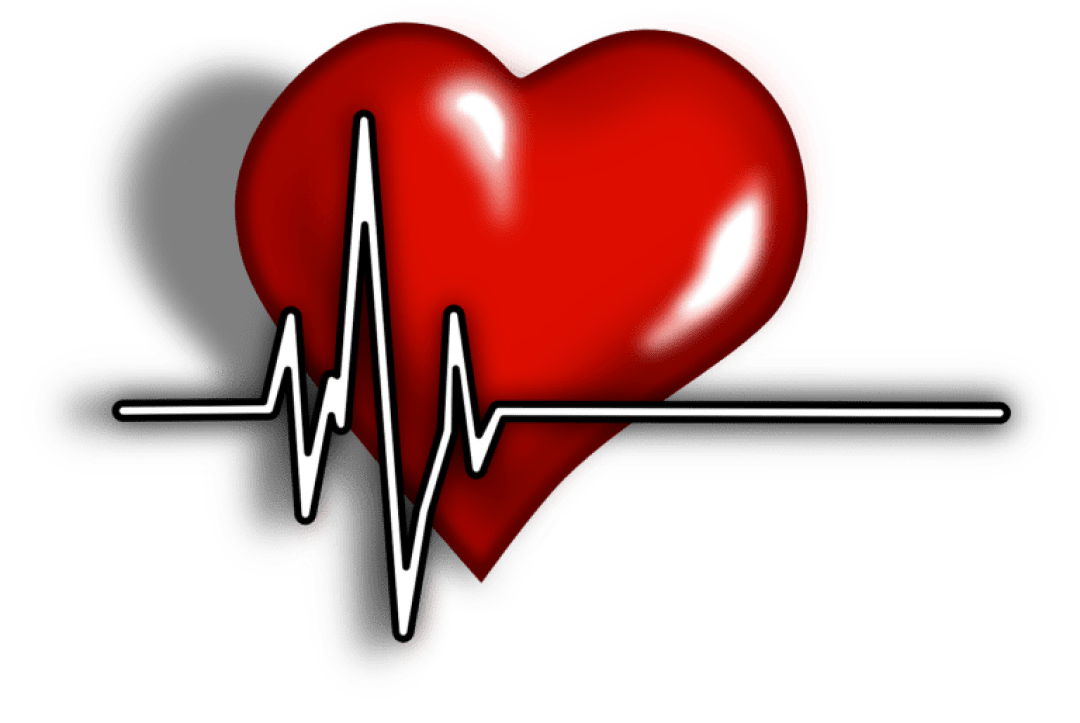 After my sweetie sent a text to my son explaining that I’d just had a heart attack he wrote back that if I really wanted to make it to 100 I’d have to cut stuff like that out. I plan to.
Despite my agnosticism I have always felt like fate, God or the Cosmos had some great purpose set for me. A Valentine’s day heart attack has done nothing to discourage this as yet unfulfilled mission. If anything, surviving it has only confirmed my sense of otherworldly anointment.
After church on Superbowl Sunday I decided to scrape a tiny bit of snow off my very short rear sidewalk. It was nothing compared to the several days of hauling heaps of snow from my backyard a few weeks ago to build King Kong in the front yard. Five minutes maybe.
But in those few minutes an unfamiliar sensation filled my chest. Acid re-flux perhaps. I went inside and the discomfort ceased. No sweat.
However, early in my snow sculpting career I learned that such labor kills hundreds of old farts at every heavy snowfall. To avoid this I work slowly and pause often. I never, ever hold my breath when lifting a shovel full of snow.
After a couple hours had passed a little snow on my driveway tempted me back out. That went worse.
Five minutes later I was telling my sweetie that my chest felt odd. She pulled out her blood pressure cuff, acquired after her heart valve replacement two years ago, and checked me out.
My pressure was 175 over 95. They were all Greek numbers to me because I’ve never bothered to learn the diff between diastalsis, peristalsis or somersaultsis but Claudia was alarmed.
St. Luke’s Emergency was a five-minute drive. My admission, electrode-monitoring, blood drawing and waiting took six hours.
Finally, a good doctor gave me a frank talk about my condition which might be OK or possibly NOT, depending on my production of troponins. They are proteins that signal muscle damage. My 20 percent increase wasn’t necessarily heart damage. They are also produced by simple exercise. I wasn’t forbidden from picking up and leaving but strongly encouraged to stay the night.

Morning blood tests would make my condition clearer and let us now if an angiogram (a periscope to the heart) was needed. I agreed without enthusiasm. I learned an invaluable lesson from my Dad. Avoiding Doctors like the plague led to my Father’s runaway cancer and a far too early death.
As Valentine’s Day dawned, I woke up with a view of a frozen Lake Superior thinking it a shame I hadn’t gotten any chocolates. I ordered a hearty breakfast only to have it nixed by the nurse’s station pending more tests. Nonetheless, I anticipated a quick exit and put on my jeans. Moments later I felt the compression of the day before return. This time there wasn’t a shovel full of snow in sight.

The dull pain of the previous day which I had rated as a four out of 10 was now climbing into six territory. I anxiously called the front desk and a little too casually reported that I wasn’t feeling well. That didn’t prompt a fire-alarm as I fretted on the doorstep of a 7.
I peeked into the hallway for rescuers. A hospital-gowned couple were chatting a few doors down. I didn’t want to interrupt so I shuffled past them to the nursing station.
As I stood suffering a women looked up inquiringly. I told her I was not doing well. She asked me what room I was in. I told her I was in room 604 and shuffled back to it.
In short order a nurse arrived took my pressure, strapped an octopus to my chest and gave me the first of three nitroglycerine tablets to place under my tongue every five minutes.
Fifteen minutes later, feeling much better, I was wheeled away on a gurney for an angiogram. I was wrapped up, given a local anaesthetic while a huge machine whirled overhead peering inside me. Eric Burdon and the Animals sang “The House of the Rising Sun” in the background. I sang along. Half an hour later it was over. A 95-99 percent reduction in blood flow from the LAD (left anterior descending artery, “ the Widow Maker”) had been found, cleared and reopened with a stent.

My quickie procedure left me with a modest lifetime prescription for blood thinners and a barely damaged heart. I highly recommend that if and when you have a heart attack you make sure you have it inside a cardiac care unit. That’s what I was thinking as the nitro was abating my pain.
I felt desperately sorry for the poor schmucks who were clutching their chests on restaurant floors, sidewalks or behind the wheels of their cars.
I never got any bonbons for Valentine’s but I sweet talked someone from the nurses’ station into bringing me a little container of chocolate ice cream before I went to bed with my much happier heart. Most memorable Valentine’s day ever!
I’m not planning any new snow sculptures but I just ordered business cards that describe me as “the Greta Thunberg of the Republican Party.” It’s for a cosmic mission.