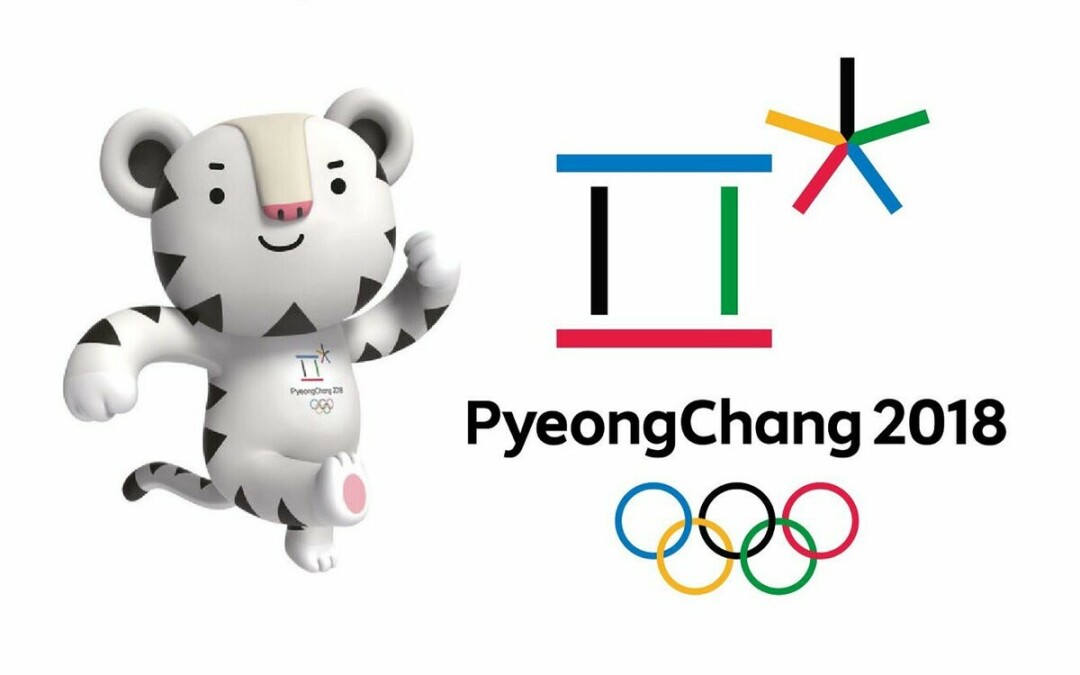 MOUNT ROYAL – In the immediate aftermath of the Pyeongchang Olympics, my attention turned to the thought of the NHL making a return to the games. After all, to have the best players from the best league in the world would make for a pretty exciting tourney right?

Well, that’s what we had seen in previous Olympic tournaments when the NHLers participated. As time went forth the league, the Olympic committee, the IIHF and the NHLPA talked and talked. They finally arrived at a last-minute decision to go forward and allow NHL participation. To say I was elated wouldn’t have covered it.

Of course, we have also been in the middle of a most deadly pandemic and the NHL’s participation and even the games themselves were in a precarious position. Would they go on? Or wouldn’t they?

As the NHL season went forward the virus got a resurgence in the form of the variant Omicron. Players and coaches alike were testing positive and were entering into the league Covid protocols left and right.

The WILD, I believe, were the last team to encounter a positive test and have to have a player quarantine.

As more players were affected the league began to examine whether it was prudent for them to still participate in the games. Clouding the issue was a steadily building backlog of postponed games that would have to be made up at some point.

The league finally pulled the plug and the press release I didn’t want to see or hear was issued. I understand the move and I can’t possibly overstate my disappointment. The hockey portion of the games will not be a best-on-best tourney now.

So, this changes many things as a result. Each country’s governing hockey organization has had to construct new rosters and coaching staffs and the odds as to who is the favorite to win have taken on some significant changes as well.

The last Vegas odds favorites of Canada and Team USA to take the Gold and Silver medals have changed, and my choice of Russia to take the Bronze has changed too.

For the USA and Canadian entrants, their NHL-laden rosters have now been reformulated to include many amateur players, along with others who weren’t under pro contracts. The Scandinavian hockey-playing countries will rely on their own “elite” leagues to fill their rosters. The Russians, as expected, will be sending as many KHL (professional) players as possible. As a result, they have elevated into the favorites to win the Gold medal.

The Canadian entry has gone from having Tampa’s Jon Cooper as the coach to Claude Julien (now injured and unable to travel) to Jeremy Colliton, the recently fired Chicago Blackhawks coach.

The USA has gone from the Penguins Mike Sullivan to former NYR Coach David Quinn. In reviewing both teams’ revised rosters, I see why neither one has been picked to medal. Let’s say that my enthusiasm for this tourney has been vastly diminished at this point. I’ll still watch but with few expectations.

As an aside, was the current Covid dilemma a convenient excuse for the NHL to pull out? Let’s face it, the powers that be never wanted to participate anyway. They can’t figure out a way to put a tangible black and white profit level to it so they never really wanted any part of this and have said as much.

And now they needed the days that non-participation would give them back to accommodate their scheduling setbacks.

On the other hand you can’t question this. It’s a global issue that has killed thousands. I don’t have the answers only opinions and I’m not afraid to be honest about that. It’s a Rubik’s cube of a disaster and our own government has failed to get out in front of it on several occasions.

IN ADDITION TO all of that, politics are once again providing a sideshow to these games. The U.S. Department of State isn’t sending any diplomats to Beijing as a means of protest regarding the Chinese government’s mistreatment of China’s Muslim population, the Uyghurs. (wee-gurrs’) The U.S. has also got a few of its usual puppets to go along with this. The Uyghurs mostly populate one region of the country and the Chinese have gone out of their way to imprison, torture and murder many of them. Some watch groups state that it’s been a mass genocide event with as many as a million victims. The U.S. sums up its position by referring to it as a boycott due to “human rights” violations.

The hypocrisy dripping from, make that flowing off of that like a swollen stream in the springtime is abominable. For the U.S. to refer to anyone else as abusers of human rights is laughable.

The history of human rights abuses in the U.S. traces back to the genocide against Native Americans then continues with the genocide against African-American slaves and goes forward with its wars of aggression against countries populated by people of color around the globe.

Have you ever read about what the CIA did in Chile in 1973? For the United States to call out anyone on to its faux moral carpet regarding human rights abuses is patently pathetic.

The United States has failed to protect human rights and provide justice within its borders, let alone protect them globally.

Sadly the average citizen here is so uneducated to the realities of their government’s behaviors that the populace has not risen and held them to account, if it would even matter to whoever in Hades is actually running it. The height of this irony is in how often the CIA has engaged the Uyghurs to create problems for the Chinese regime.

That is matched here only by those citizens blindly following and supporting our government’s narratives without knowing both sides of the story. Both governments are morally bankrupt.

If the Olympic committee had any courage whatsoever they would enact a policy whereby any participating country that plays politics with the games will be permanently banned from being in them.

At least in this case no countries are preventing their athletes from participating and that’s a good thing.

I’d hate to have invested years into training for Olympic games only to be kept from competition over some misguided idiotic bureaucrats game of chicken with a global rival.

They never have the desired effect and leave many people aggravated in their wake. The Olympics were begun to bring people together in the spirit of athletic competition. Let’s keep it that way. PEACE