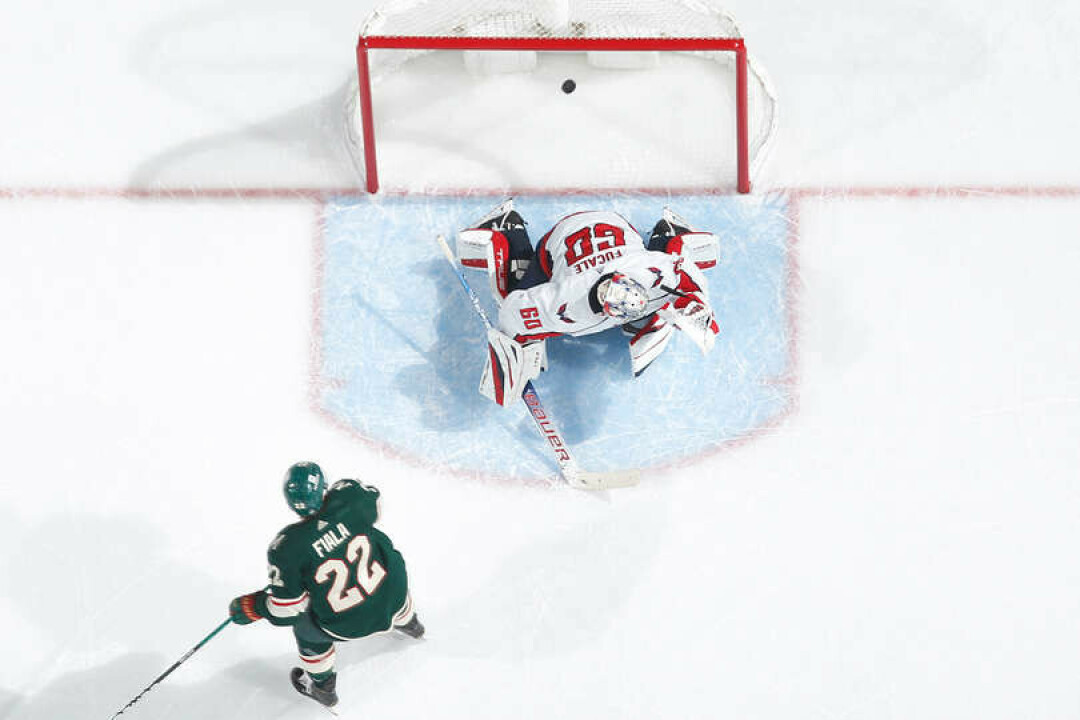 FRENCH RIVER – It’s Sunday evening. It’s cold out, but it’s a nice quiet night at home. I’m watching some Bobsled World Cup action tonight, which has been a fascination since my youthful days in St. Paul.
It wasn’t a sport that you would see televised frequently, but if it was on, I was watching. I can guarantee you that.

The competitions being held in this season’s Cup chase will help the various bobsledding countries select their Olympians for the Winter Games at Beijing. It is quite interesting to watch these events.

My favorite run would be the one in St. Moritz, Switzerland. There is not only an Olympic qualified Bob-run and training center there, but there is also the World Famous St. Moritz Cresta Club.

Cresta would be the likely forerunner to what is now known as “Skeleton” Bobsledding. One significant difference is that the Cresta Club has been around much longer than the Skeleton competition has.

The club began operations in 1887. It is a private club but is open to the public at specific times.
Cresta became known to me back when the ABC show Wide World of Sports was still on. They televised the club’s Grand National competition every March. I was immediately hooked. Any sled that can travel down an ice chute at up to 75 mph has my attention.

I could never quite get that out of my old Flexible Flyer sled back in my youth, although I may have tried a few times.

And what amazed me was that, compared to the upright riding position of the bobsledders, a Cresta ride was stomach down on the sled, with your face about 4 to 6 inches off of the ice you were flying down. It is a sport with some high-level physical effort required, with steel nerves and rigid concentration necessary.

With most riders running just a few tenths of a second apart from each other, many tricks of the trade relating to the sled preparations are employed by each racer. Those are intense in and of themselves.
And for a Mono-bob, two-person, or four-person sled, yes, they have gone high-tech with lots of engineering and laboratory testing involved.

Wikipedia has tons of information about the Cresta Club, the World Cup Bobsledding events, and more if you are interested. There are plenty of clips on YouTube as well.

My favorite was from the Cresta when a rider descended the track with a camera mounted to his helmet. If you are channeling your TV sound to a stereo or soundbar, I recommend you turn it way up, sit back and imagine you are on that sled!

The Olympic Channel also has many events televised with some frequent reruns. Give it a look; it is nothing short of amazing!

The COVID and INJURY bug continue to wreak havoc upon the Minnesota WILD roster. But I have some excellent news for you; the team prevailed with a patchwork roster out in Boston and back in St. Paul versus the Washington Capitals.

The hand wringing of the past few weeks has been replaced with some pride once again. The guys available to lace ‘em up played with a lot of guts and courage and took a pair of games last week.

Sure, there isn’t a team in the show right now that doesn’t have injury and Covid issues. The WILD paid it no mind and won at BOS by a 3-2 score. They dispatched the Caps by a similar tally but had to go to the SO to do it.

The most admirable part against the Bs is how the club stuck together when things got tough and gutted it out for two desperately needed points. Two rookies got in due to roster needs and played their hearts out. Marco Rossi and Matt Boldy got the call ups, and Boldy scored a beauty on a pass play between him and Marcus Foligno.

The team had a tough go of it versus the Caps and got a very unusual own goal when the Caps Carl Hagelin put one in the Caps net during a delayed penalty call.

Considering the poor luck of the WILD recently, it felt like the hockey gods were giving them some temporary relief. That goal cut the Cap lead to 2-1.

Mats Zuccarello tied the tilt at two each with 35 seconds left in the third frame. The OT didn’t decide this game, but Kevin Fiala, showing some of the best hands in the game, calmly flicked one past rookie netminder Zach Fucale. Freddy Gaudreau scored too, and this was seriously one of the best shootout goals I have seen this season.

The boys celebrated and will take a two-day break to rest and regroup.

They will need it. The club has been in disarray due to illness, injury and game postponements. For the week past, they have played without Spurgeon, Eriksson Ek, Brodin, Bjugstad, Talbot and Kaprizov (injury).

On COVID protocol are Greenway, Goligoski and Duhaime. That’s eight of 18 skaters and your number one tender.

The worst of all of these is the loss of Kirill Kaprizov. He is easily the team’s best player. From my view, the hit from behind by Trent Frederic was borderline as to whether it was clean, and now he is gone for an undetermined amount of time.

To add insult to injury, the NHL Department of Player Safety chose to not review this play. That means they didn’t see it as a reviewable offense.

I can only say then that this is another questionable play where a WILD player was injured at the hands of unnecessary intentional contact. The DPS failed to penalize Frederic for his action on Kaprizov, they failed the WILD, and they have failed their own goals of ridding the game of this type of play.

Kaprizov was vulnerable, and the BOS player probably knew it or should have and checked Kaprizov anyway. It is frustrating, and it’s apparent that some teams are targeting Kaprizov now.

The team doesn’t play again until they meet the Anaheim Ducks in St. Paul Friday night. Don’t look now, but the Ducks aren’t an easy out this year.

Including the Ducks game, the team only plays seven more games before the end of this month.

With the withdrawal from the Olympics official, I look for the team to play a lot of makeup games in February, when the Olympic break would have taken place. Hopefully, the team will start getting some healthy players back soon! PEACE