Luke LeBlanc is ‘Only Human’ 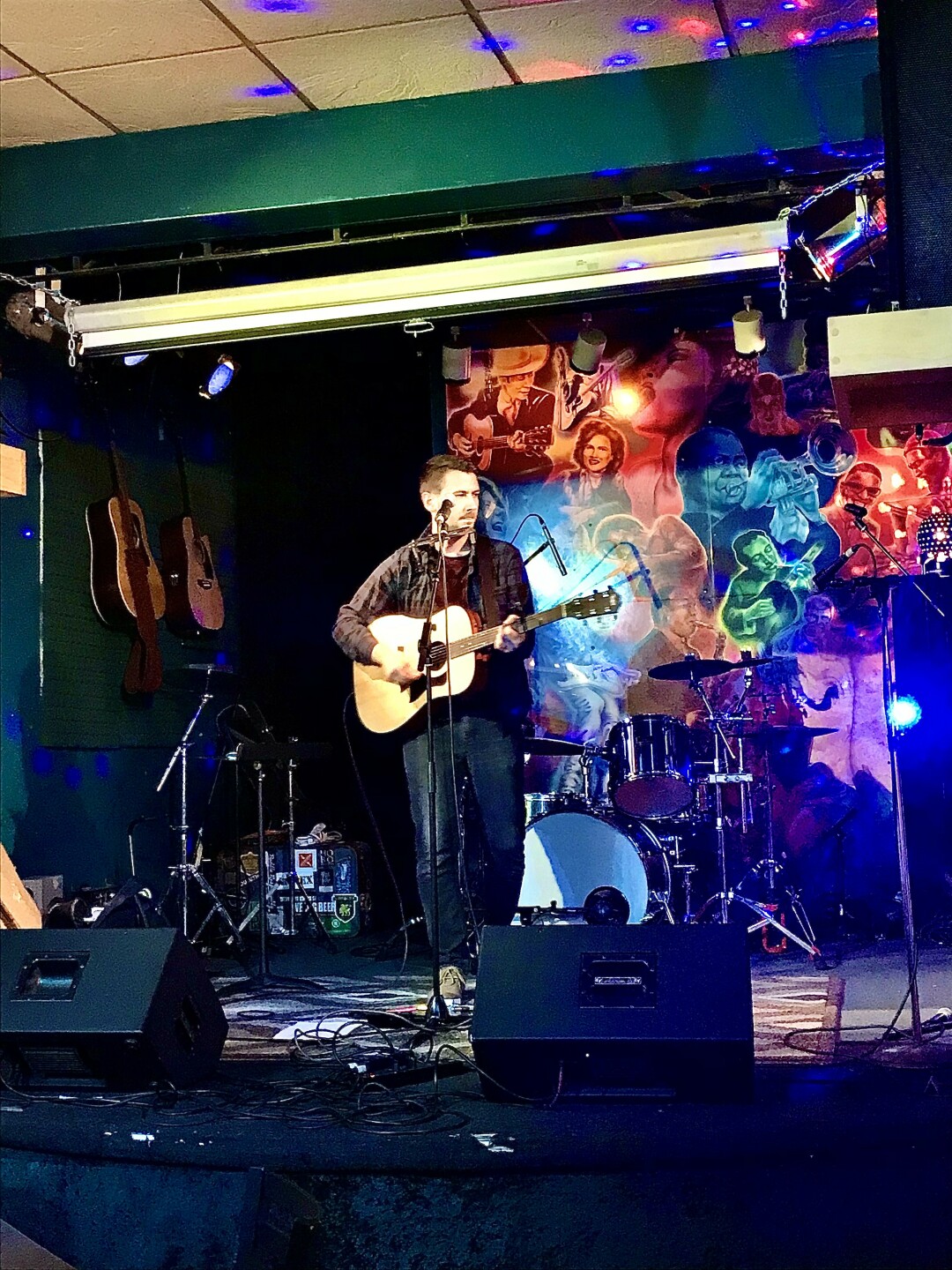 Luke LeBlanc was last at Wussow’s for a show way back in July, mostly doing songs from his new recording Only Human.

I was mightily impressed by his songs and performance of them, and recall being especially taken by his harmonica work on a song called “Water” as well as hearing one of the best Bob Dylan covers I’ve ever heard (I believe he did “Girl from the North Country”).

In fact, I enjoyed his show so much that, against my own better judgment, I asked for a copy of the CD to review. I say against my better judgment because I always promise myself to quit promising to do reviews because I find them so taxing on my brain. I’ve got more than enough to do without the extra work of music reviews.

But I also like to do them. Such a conundrum.

However, since I did promise and since Luke is returning to Wussow’s Saturday as part of One Week Live (Volume 19): with Lyla Abukhodair and Eric Cyr & The Cosmonauts, it seemed like a good time to spread the word about the good work that is Only Human.

Only Human was produced and mixed by Eric Koskinen, who also plays electric and pedal steel guitars and bass. You can also catch him as part of Wussow’s One Week Live Thursday night (Oct. 21). He’ll be preceded by Drew Peterson and followed by Timothy Martin & The New Norm.

In addition to vocals and guitar, LeBlanc also plays harmonica, piano and organ on his recording. He is joined by John Cleve Richardson on piano, organ, bass and vocals; Kerri Joy, violin and vocals; and Erik Bekkers on drums.

Bekkers literally kicks things off with a drum introduction to the first song, “Driving.” He keeps a swinging beat going on this countryish song. That’s followed by the dreamy, loping popish “Lowry Avenue,” which LeBlanc co-wrote with Koskinen.

The only other co-written tune is No. 4, “Same Blues,” a sweet tune featuring LeBlanc’s acoustic guitar and beautiful harmonies. Roy August has co-writing credit on “Same Blues.”

No. 3 “The Way It Goes” – beautiful piece of music with guitar, violin, organ and harmony vocals egging LeBlanc on through this lamentation of life. Sounds like it could be a radio hit.

LeBlanc takes on a gruffer voice that pairs well against Koskinen’s mournful pedal steel and Joy’s sweet violin on “Too Early Gone.”

On the CD, the song “Water” is very different from his solo live version. For one thing, There’s no harmonica. There’s also a driving metronomic drumbeat, which probably explains why there is no mouth organ. There is some lovely string action that LeBlanc probably substituted with the harmonica in the live show. I like both versions.

When we get to “Oh My Lordy” I can see line dancers stepping out to this one. Sounds like a country classic.

The record ends with “Nothing to Lose,” just Luke and his guitar. He sounds at his most Dylanesque here. After the rich tapestry of music that fills most of the album, it’s a powerful way to end the recording.

And just a quick shout out to Park Point resident Steve “Chief” Johnson, who read the Commander Cody column from a few weeks back and was able to hook me up with the Commander’s first record, Lost in the Ozone, and several others that I didn’t have. So glad to have Lost in the Ozone back in the vinyl collection, and to add the others as well. 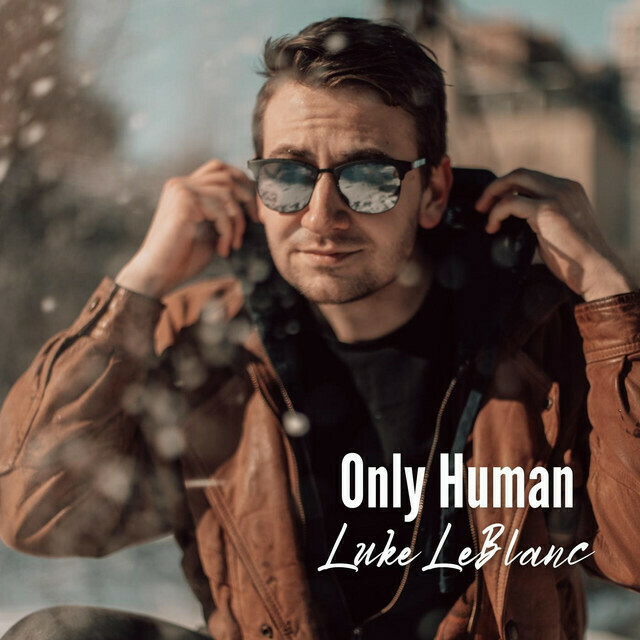