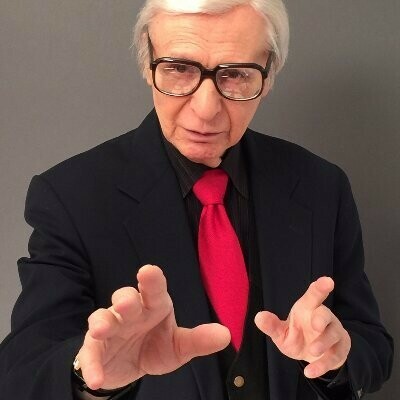 Inspired by the newspaper comic page exploits of Mandrake the Magician, little George Joseph Kresge applied his mind to first astounding family, then friends and finally the public. Today the world knows him as The Amazing Kreskin.

Kreskin is not a magician. He prefers to be called a mentalist, and sometimes just “entertainer” is enough. He is first and foremost a student of psychology and the mind.

In a recent telephone interview to preview his Oct. 27 appearance at the West Theatre, Kreskin immediately displayed the talents he has developed in his long career as a mentalist by telling the reporter about his own background. Just like a journalist, Kreskin does his research before he talks to you. I was impressed. In the hundreds of interviews I’ve done in my 40-year career, this was the first time an interviewee talked about my “colorful” life.

But for a truly colorful life, the 86-year-old Kreskin has most people beat. He began performing professionally (that is, being paid to perform) when he was in junior high school. He’d gained experience performing for classmates when encouraged by an elementary teacher by the name of Mrs. Galloway. Years later Kreskin learned that Mrs. Galloway had written to every one of his teachers along the way by asking them to encourage the boy’s unique talents

“My career’s really been like an adventure,” he said. “I never saw it as supernatural,” he said. “Intuitiveness.” 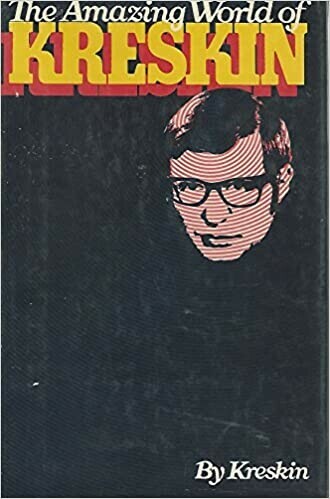 The stories flow nonstop – the confident 19-year-old doing a belly flop on Steve Allen’s Tonight Show (“My family consider that the highlight of my career,” he said); Johnny Carson introducing a new character, Carnac the Magnificent, who trips as he enters; “Remember the Mike Douglas Show? I had done more shows than anybody in the history of that show.”; “The airline industry announced two years ago I’ve flown a little over three and a half million miles. I am told that there’s very few entertainers that can even get close to as much mileage.”

From 1975 through 1978 he hosted The Amazing World of Kreskin on CTV in Canada.

In 1966 Milton Bradley introduced the game Kreskin’s ESP, which asked the question “Do YOU have EXTRA SENSORY PERCEPTION?”

While Kreskin the entertainer has been highly visible, less is known about Kreskin the crimefighter.
“I’ve worked on over 70 crime pieces, working with police departments on cases where they felt I could be helpful,” he said. “Some I’ve helped, about a third of the cases. But still, they’ve been very dramatic and very, very interesting. I’m very proud when the results are good. There’s interest in doing a movie about my crime investigations.” 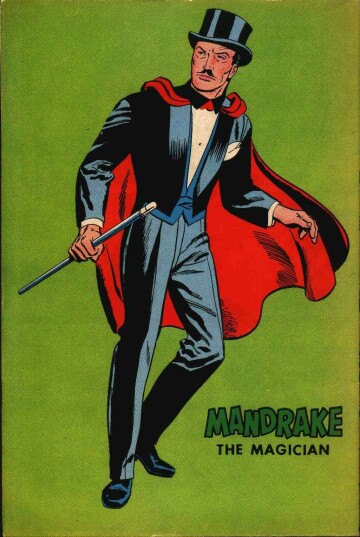 Asked what it is police want from him in an investigation, Kreskin said it is to help witnesses remember details of a crime they witnesses.

“I can’t work with everybody,” he said. “I can think about three elderly women who saw a tragedy and when they were brought to me, I could only I work with one of the three women because the other two became hysterical when they started to heighten their image of the crime. So in many cases, it was clarifying what the person unconsciously saw but was not consciously fully aware of it. Because our memories of traumatic events are very much distorted.”

In the many TV appearances available at various places online, you can see how Kreskin uses the power of suggestion to make things happen. How that plays out live on stage, we will have to wait and see.

But one thing you can rely on when Kreskin appears at the West – his paycheck is on the line.

“In all my shows, I turn my check over to a committee from the audience, and we’ve never met before,” Kreskin said.

Part of the committee escorts Kreskin out of the theater while the others hide his check somewhere in the theater.

“When they call me back in, I bring on the stage that committee,” he said. “They’re not allowed to discuss anything with me, and I manage to get one or two of them to concentrate on what they’ve done.

And if I don’t find my check, the entire sum goes back to the organization that booked me. I’m the only one in the world that does this. I have failed 11 times. So let’s do this – make sure you’re there because I’ll bring you up on stage to oversee the whole incident so that they can verify it’s legitimate. And I didn’t pay you money under the table. Would that be good?”

I’m in, Kreskin. Or did you already know that?

The Amazing Kreskin appears at 7 pm Wednesday, Oct. 27, at the West Theatre. Tickets are $22 and $26. To order online visit readertix.com. 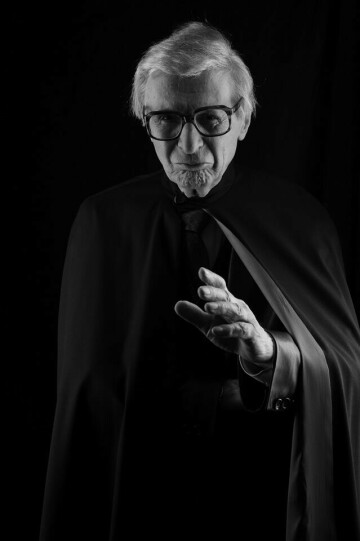