The many reasons Paul Gazelka should not run for governor 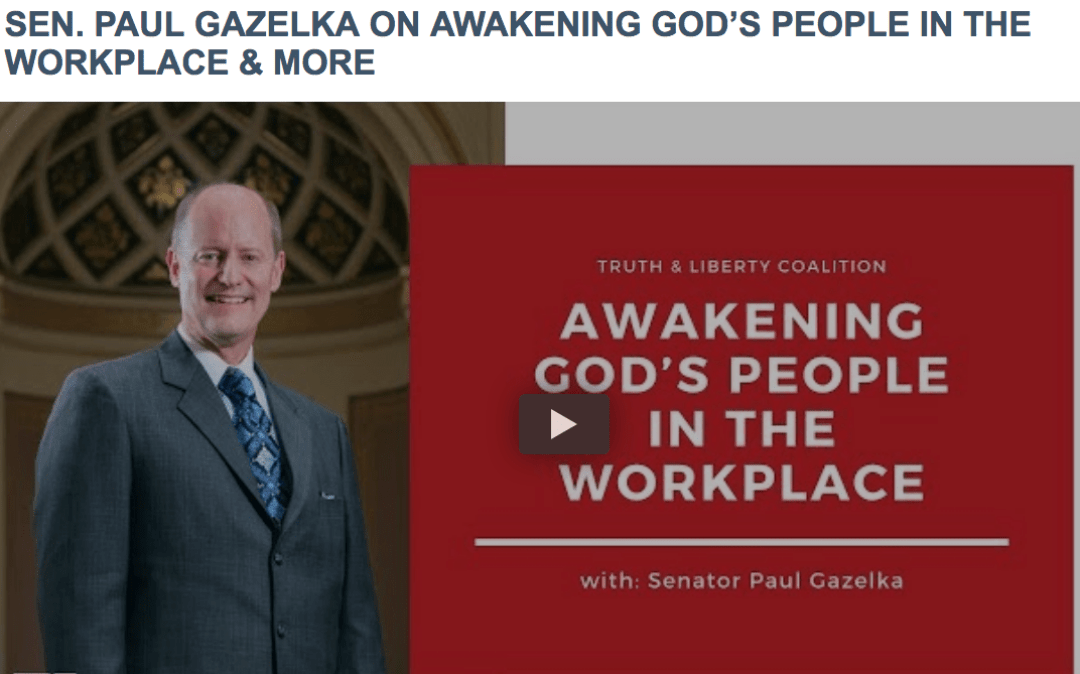 Last week 61-year-old Bible-thumping insurance salesman Paul Gazelka announced he was stepping down as the state’s Senate Majority Leader, which is very good news for all Minnesotans.

However, there is bad news to go with that. Gazelka is contemplating a run for governor.

The thought of Mike Lindell running for governor is laughable. Gazelka’s run should be just as funny. His record stands for itself. He’s bad for Minnesota.

In fact, Gazelka’s bad judgment as Senate Majority Leader during the pandemic should permanently disqualify him from holding any public office.

However, let’s look at some of his accomplishments:

• Four months into the pandemic, Gazelka falsely claimed that “the emergency part of this pandemic is over.” Since this statement, the U.S. has lost more than 640,000 people to COVID-19.

• Gazelka held a 100+ person, maskless dinner for Senate Republicans, resulting in a COVID-19 outbreak. Following the event, Gazelka refused to notify his DFL colleagues or the venue that there was a COVID-19 outbreak at the event. When state Senator Jerry Relph died from COVID complications after attending the superspreader event, Relph’s daughter called on Gazelka to apologize for holding a “frivolous and vain” event. Gazelka’s response was: “I don’t regret that we had the celebration.”

• Gazelka led the effort to block legislation to ban conversion therapy. And as Senate Majority Leader, he proposed dangerous legislation that would allow businesses to discriminate against same-sex couples. He and his wife sent one of their five children to conversion therapy when she came out as a lesbian as a teen. The daughter described the therapy as torture.

• Gazelka blocked efforts to keep guns out of the hands of criminals and promised to “stand in the way” of any new commonsense gun legislation.

• Despite having a significant budget surplus, Senate Republicans led by Gazelka proposed no increase in the per-pupil funding for schools despite school districts preparing to lay off teachers and drop programs following the unexpected budget impact of COVID-19.

• Gazelka promised to hold hearings on police reform following the killing of Daunte Wright and then walked back this commitment and refused to hold a single hearing on police accountability.

• Gazelka tried unsuccessfully to stop Governor Walz’s “Clean Cars” emission standards initiative and even went so far as to force the resignation of Laura Bishop, the Commissioner of the Pollution Control Agency, after being unable to stop the Governor’s climate agenda.

• Gazelka tried to create a school voucher program to funnel tax dollars away from public schools to private and religious schools.

• When the Twin Cities were aflame in the wake of George Floyd’s murder, Gazelka said: “Where’s the apology to the moms out in the suburbs scared to death about what’s happening all around them and seeing the glowing fire in Minneapolis-St. Paul?”

That, in a nutshell, exhibits the small mindedness of Sen. Paul Gazelka.