Can solar save us? 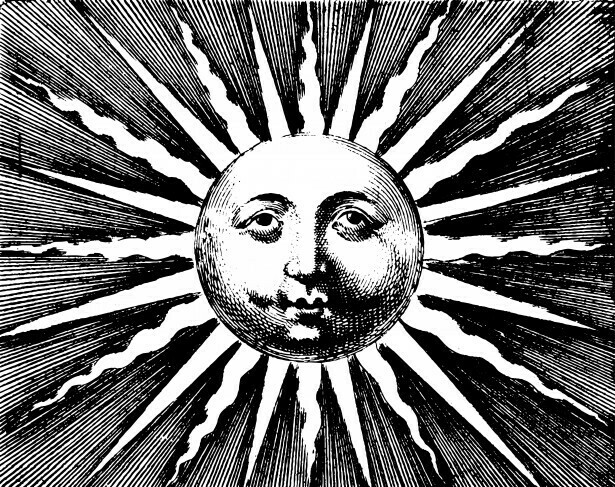 As numerous tipping points appear upon the horizon, and newspaper headlines read, “Climate Change, worse than predicted and faster than expected,” can solar save us?

The answer is easy, it’s the question that is both complex and perplexing. A couple fundamental concepts about energy may help to simplify the complexity, although the perplexing parts may persist.

The most important thing to understand about energy is that it can’t be created, manufactured or produced.

While we may hear the experts talk about “billions of barrels of oil produced annually,” there’s actually no “production” whatsoever.

With that in mind, another very important thing to understand is that virtually all energy we use, or have ever used, is solar energy. Something in excess of 99.9% of all energy ever consumed on this planet came from the sun.

The only energy we humans use that isn’t (or wasn’t) solar energy is nuclear energy (along with a bit of gravitational forces still flying about following that ‘Big Bang’ billions of years ago).

So, if salvation is in the cards for us humans, the sun will be the deal. Not only does the radiant energy from the sun power all our solar thermal and solar electric systems, the sun also pumps the water to our hydro-electric dams and is the “Sol” force behind our wind and our weather.

But while the sun shines freely, transforming that radiant energy into forms that satisfy our society’s energy demands and addictions can come with a hefty price tag, and a load of baggage as well.

Take for instance the “payback period” of a photovoltaic (PV) module. It’s been said that the amount of energy it takes to manufacturer a PV module is “paid back” by the energy it produces in the first couple of years it sits in the sun.

Yet any payback doesn’t even begin until that PV installation has actually replaced (decommissioned) an equal amount of fossil fuel plant generation, not just a power addition chasing after growing demand.

Adding insult to injury, let us re-member that a PV module never re-moves the carbon from the atmosphere that was released in the manufacturing and installation of the solar electric system.

Couple that with the fact that the natural carbon removal process, involving the sun, life, the earth and its atmosphere, will take a thousand years or more to sequester that carbon (essentially put it back under ground), and more of the perplexing parts emerge.

Despite all of these concerns, solar, wind, bio, geothermal and tidal energy still comprise our best options for replacing carbon-based energy sources. That said, there is one other “source” of energy that may hold even greater promise.

Amory Lovins, chair and lead scientist of the Rocky Mountain Institute, discovered the “Negawatt” on March 21, 1985.

The first, and by far the most popular, is energy efficiency. Efficiency improvements made to all of our systems, loads and appliances, and that result in reduced energy demands, are essentially the same as “producing” more power to operate the same stuff less efficiently.

However, along with their savings and their R-Values, their SEER ratings and MPGs, and of course their incentives and paybacks, comes much of the same baggage as Renewables, namely resource depletion and huge upfront energy inputs and carbon outputs.

All of this, as we dutifully get out our credit cards and go about upgrading to the latest efficiency standards released (in stages) by the Department of Energy.

There is, however, another hugely untapped resource in Amory’s negawatt arsenal, a resource that receives much less attention and news coverage, especially when considering that it has no up-front costs to the environment or the taxpayer, making payback immediate. It requires no new infrastructure development nor resource extraction and emits no greenhouse gases whatsoever.

What is this magical miracle that could save us all?

It’s energy conservation in its simplest form – intentional non-use. Yes, it’s the old “turn off the lights, turn down the thermostat” (and cancel the trip to Spain).

Unfortunately, one of the main obstacles to the widespread implementation of “intentional non-use” is directly coupled to one of its biggest advantages – it costs nothing.

This, of course, is another nail in our climate coffin, as it makes these simple and effective conservation strategies completely incompatible with our deeply entrenched, growth-based corporate economy, and all of the political puppetry it animates in our nation’s Capitol.

Kurt Nelson lives in Cornucopia, Wis., and has worked for more than 30 years as a solar energy advocate, educator and installer. Now retired, he is still energized by the sun.