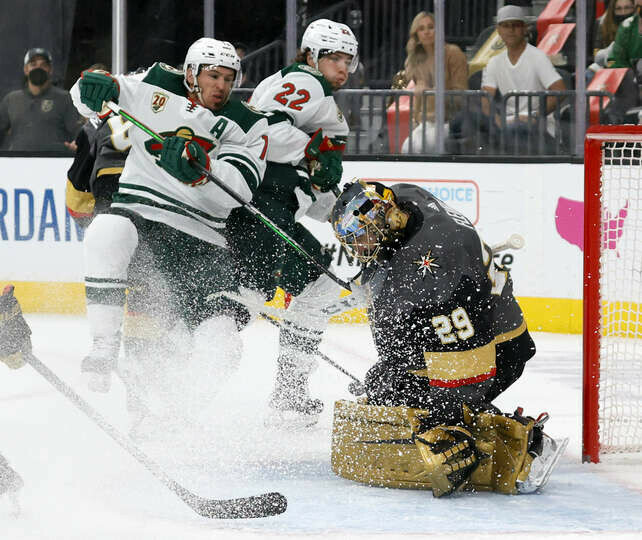 After watching the JETS sweep EDM in four games, I do not see TOR or MON beating them in a seven-game series. I’ll take Coach Paul Maurice over Keefe or DuCharme, and even with Carey Price in goal for MON potentially, Connor Hellebuyck has been en Fuego so far. WPG in 5.
As far as CAR versus TB goes, it’s hard to go against a high-quality defending Cup Champ. Plus, the Bolts have the best goalie (Andrei Vasilenskiy) in the world right now. Lightning in 7 games.
PEACE, Over & Out!!