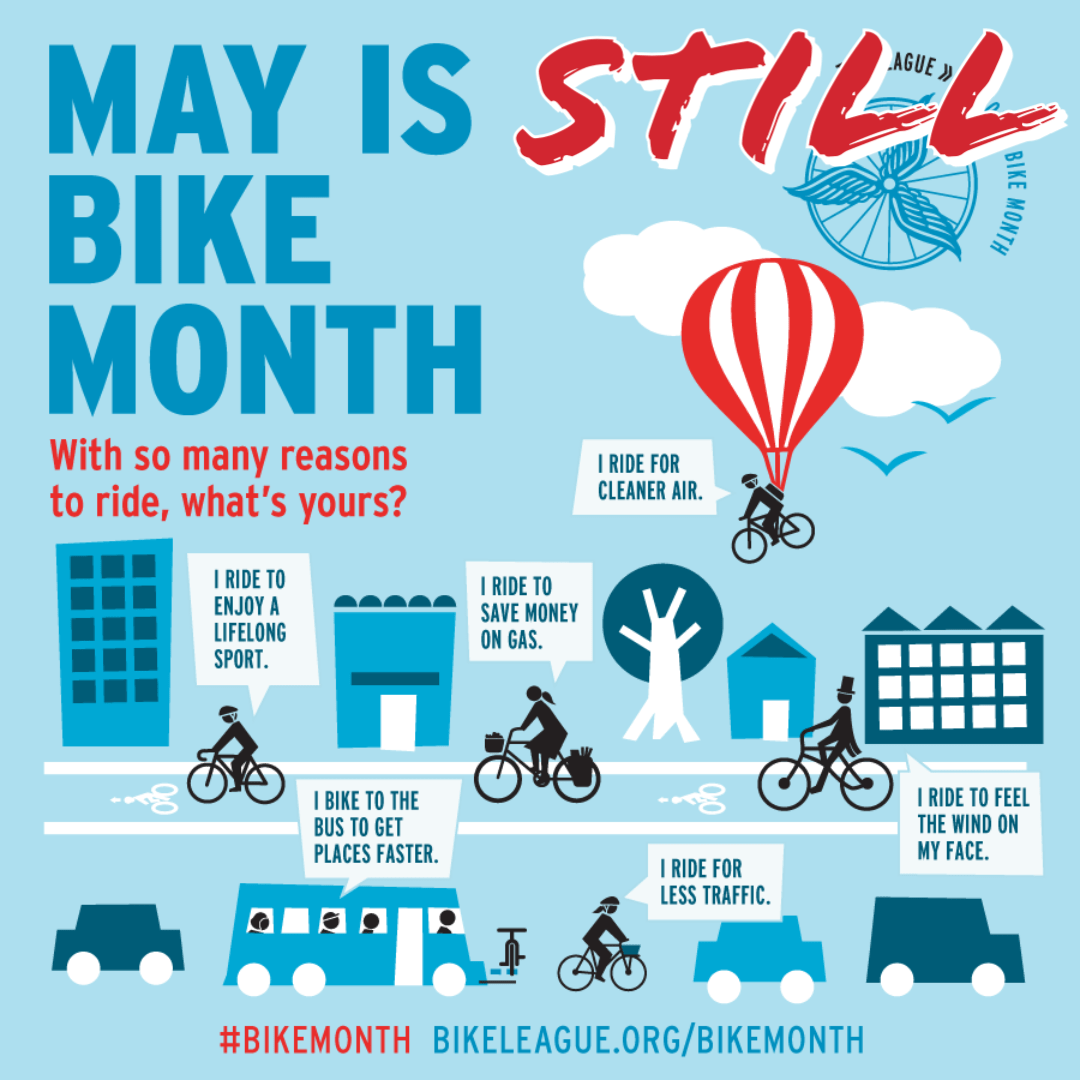 A conversation with James Gittemeier about transportation in Duluth is filled with historical asides, glimpses into the future and great passion for what’s happening right now on the streets.

“I love thinking about the roads and their complexity,” he said. “How do people want to use them and how do we design them for those purposes – walking, biking, driving, busing, all those things.”

Gittemeier is a planner with the Duluth-Superior Metropolitan Interstate Council (MIC), our region’s designated Metropolitan Planning Organization. Their role is to be organically involved in regional planning in order to set priorities for federal dollars on existing and future transportation projects. Their only agenda is how can we make things better for all users in our region.

The Duluth-Superior Metropolitan Planning Area that is the charge of the MIC encompasses 641 square miles within St. Louis and Douglas counties. In Minnesota it includes the cities of Duluth, Hermantown, Proctor and Rice Lake, and the townships of Canosia, Duluth, Grand Lake, Lakewood, Midway and Solway. In Wisconsin it includes the city of Superior, the towns of Lakeside, Parkland and Superior, and the villages of Oliver and Superior.

Since 2004 when Gittemeier joined MIC, he has been the principal planner for the Duluth-Superior Metropolitan Bikeways Plan.

“At that time we were implementing the 1994 plan and doing some wayfaring signage,” he said.
Then came the issue of adding bike lanes.

“It became clear that for bike lanes it would take more community engagement and understanding,” Gittemeier said.

This is not a project based solely on engineering a design for a road, but more, Gittemeier said, “where can it work for both engineering and where can it work politically, where is the community at. That led to a series of efforts to really think about this on a broader level. We worked with a couple of community groups to find out more about bike infrastructure. That led to a regional bikeways plan update. The first one for the area was done in 1994. We finished the update in 2019.”

Gittemeier said it was a pretty lonely place to be when he arrived here in 2004 to deal with biking infrastructure issues.

It was obvious to Gittemeier that the city had to start planning with bicyclists in mind in the future. That means some bike lanes sharing space with traffic.

“Those first bike lanes are tough ones, because you’re changing infrastructure,” he said. “Those are hard things to do, like the first roundabout. Not from an engineering perspective but to introduce it to a community.”

While Gittemeier and his team were working on the planning, it would take a firebrand to champion the issue and bringing it to a community discussion level.

“Dan Hartman is the one who said ‘We can make this leap.’ He really pushed for bike lanes,” Gittemeier said.

Hartman, director of Glensheen, served on the Duluth City Council (Nov. 2009-Jan. 2014).
“I worked with James a lot. I think he’s one of our best advocates in Duluth,” Hartman said. “He was the inspiration throughout all of this.”

While Hartman was the city council’s biggest advocate for adding bike lanes, he is not a biker.
“My life on the council, I worked on a lot of things I have no benefit from,” he said. “I got dog parks in the city but I don’t have dogs.”

But as a proud Duluthian, Hartman thought the city should have bike lanes because that is what progressive cities have.

“We talk about being a progressive town, but we have very few progressive things in town,” he said. “We can be a walkable, bikeable city. I’ve traveled to other cities where they’ve done it, and it changes the whole dynamic of how people view those communities. You want to stop and shop there, go to the restaurants. We’re missing out on all that.”

Hartman said during the community bike lane discussions, there were two sides – those who wanted bike lanes and those who did not.

“I got a little more aggressive,” he said.

Hartman proposed that whenever city staff were planning street work, bike lanes should be part of the discussion.

“We worked with city staff,” he said. “It went from a philosophical idea to more of a ‘We really should do  this.’ It took a little  bit of effort. It’s been 10 years since I’ve been involved,  but in the end the city is very supportive.”

Gittemeier concurred. “Maybe that’s the biggest change from when I started in ’04. I don’t have to fight to get it onto the discussion.”

Hartman said while he may have been the instigator for bike lanes on the city council, “I was well supported by our current mayor Emily Larson, who was a councilor at the time. Patrick Boyle, who is now a county commissioner, was a great supporter from the start.”

Gittemeier said right around the same time Hartman was elected to the council, public health agencies chimed in with support for active lifestyles.

“That was one of the big pushes that kind of helped us from planning to getting it on the ground, when public health really became involved in this,” he said. “We are living sedentary lifestyles and it’s impacting our health. What’s the best way to help people become more active? Incorporate it into your daily routine.”

“2045 is it’s outlook,” Gittemeier said. “We’ve looked out 25 years as an agency from a transportation perspective. All major roads will have some level of resurfacing or reconstruction will take place.”
And in each instance, planners will consider bike lanes as part of the process.

“Bikeability of all major streets will be improved by 2045,” he said. “Nationally there’s some really great guidance that we didn’t have a few years ago. Probably the biggest change since 1994, there’s been a lot of research, you really have to keep them separated, cyclists from traffic, if we want to make it available for everybody to use and not just a small percentage of the population – the strong and the fearless – that will ride in the street with cars and they’re not scared.”

Gittemeier said 2045 may seem like a long time to wait for improved bikeability, but...

“When you hear about Copenhagen [the most bike-friendly city in the world, with bikes outnumbering cars 3-to-1], it took them 40 years of continuing work to make it a bike place. It’s a long-range view. We’ve been plugging away as a region since 2005. Some years a lot happens, some years not much happens at all.”