How declaring a climate emergency could help Duluth 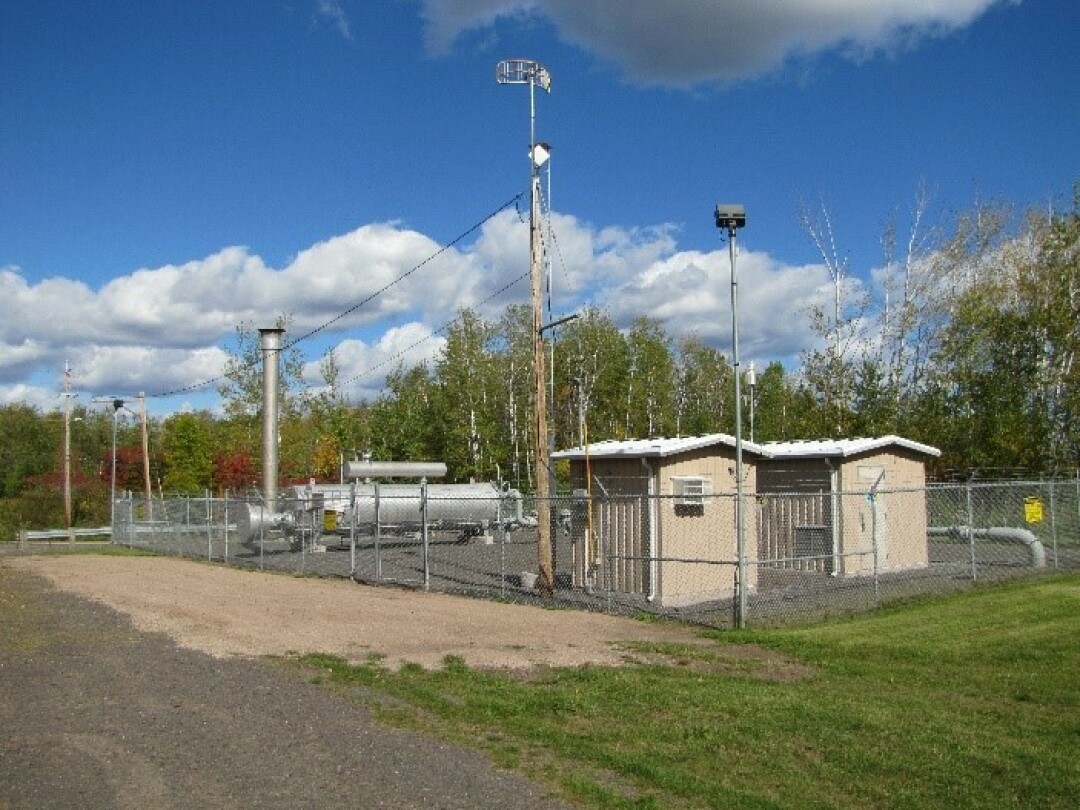 There is currently an effort in Duluth to have the city council declare a climate emergency and commit to a local climate mobilization to achieve a carbon-free economy in 2030, just nine years away. The approach is aggressive and builds on the work of many in the community to identify where we can make large and community-wide reductions in greenhouse emissions.

Additionally, there is legitimate concern among some on the council that effort not be wasted on an empty resolution. With Minnesota Power now committing to becoming carbon-free and electric vehicles poised to take over the automobile market, the city council needs to tackle the greenhouse gas emissions over which it has the most control – natural gas.

Currently, Comfort Systems, the city-owned natural gas utility, provides natural gas for use throughout the city. The gas is used for home heating, cooking and heating hot water. The appliances are privately owned while the natural gas infrastructure is some of the newest and best the city government owns.

The city also owns another utility, Duluth Energy Systems, which operates the steam plant and the downtown heat district. This utility has deep experience in heating water and distributing it through a system of pipes underground. It is completing a years-long effort to become more efficient and is transitioning away from coal and is now mainly burning natural gas.

There is also an important equity aspect to the discussion. Based on my experiences with my patients in West Duluth, a great source of anxiety is whether their natural gas furnace will die in the middle of a cold January night. Given that most people don’t have $400 in the bank in case of a car repair, the prospect of a furnace replacement is terrifying.

The council therefore has an opportunity to address both environmental and social justice concerns with its decisions.

There are at least three different options available.

First, the city could use existing natural gas infrastructure and replace the natural gas with hydrogen.

The city has ample polluted land on which to place solar and then use the electricity to split water into hydrogen and oxygen. The hydrogen could be bled into the system at progressively greater ratios and could eventually replace natural gas entirely.

Or, the city could go all in on electrification with new natural gas furnaces, ranges and water heaters being banned and replaced by air-source or ground-source heat pumps and electric ranges.

Finally, the city could expand the existing downtown heat district to cover most, if not, all of the city.

This is also known as the Greater Duluth Heat District.

The heat source could be a combination of waste heat from distilleries and the EMI foundry, waste industrial heat from the WLSSD sewer plant and even from Lake Superior itself.

In neighborhoods, electricity would drive heat pumps to concentrate the heat. Directional drilling would place plastic piping under streets without disturbing them. A simple heat exchanger in the home would heat water and the home.

In a move that would more efficiently use energy and avoid air pollution from the Nemadji Trail Energy Center, Minnesota Power could use fuel cells placed in the basements of large buildings or at the steam plant where hydrogen would be reunited with oxygen, releasing electricity for the grid and waste heat for heating the structure or the heat district.

Investing heavily in weatherizing and insulating not only makes for more comfortable homes, it greatly reduces both the size and expense of the Greater Duluth Heat District. Insulating more than 33,000 homes and other buildings in Duluth also creates an astounding number of family supporting union jobs.

All of these choices involve resources, of course.

The first two choices, however, place the cost of the furnace or heat pump on the homeowner or landlord. The Greater Duluth Heat District and the heat exchanger would be the property of the city with the cost of replacement spread across the city. There are strong social justice reasons for pursuing this option.

Meanwhile, in Washington D.C., Congress is working on a massive infrastructure bill which by all ac-counts will be heavily tilted toward clean energy projects.

This is a prime opportunity for Duluth city government to develop a shovel-ready plan to remove natural gas from Duluth without shouldering all the cost and risk. There will be plenty of other states and municipalities vying for the federal money. Duluth needs to get in line or it will be left behind.

The path for the City Council is clear.

Finally, choose a shovel-ready option, after public input, and apply for funding to execute the plan.

Dr. Eric Enberg practices family medicine in West Duluth and is the group leader of the Duluth Citizens’ Climate Lobby. He also is a member of the Duluth Energy Coalition.