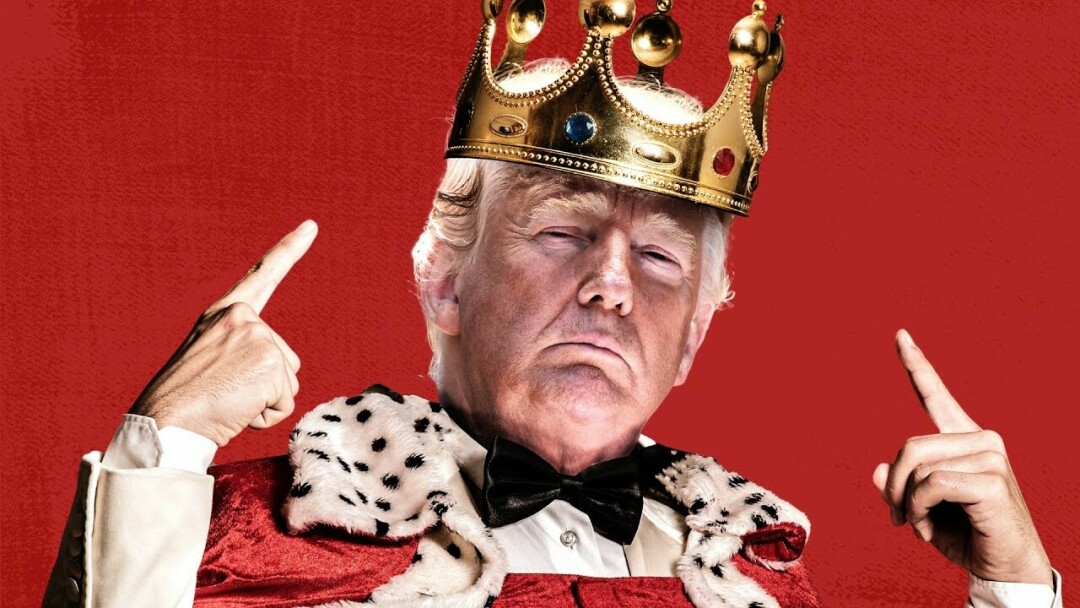 President Harry Truman is a favorite of mine. He read a lot of history books, threatened to punch a music columnist criticizing his daughter Margaret’s singing, kept a sign on his Oval Office desk : “The Buck Stops Here,” and insisted: “If you want a friend in Washington, get a dog.”

Almost all presidents had dogs. Research at Duke University on dog intelligence points out that dogs have acquired the skills that it pays to be able to recognize human beings who are ready to share meals with you. They welcome these beneficent people with wagging tails, smiles, nose pokes and their version of hugs.

On the other hand, they also have the ability to recognize people who don’t give a damn about dogs.

We have buried a dozen dogs in our dog cemetery we have had the pleasure of knowing in our lifetime. We sucked up to each other. Our experiences with them would fill a book.

Out of the dozen only one didn’t like a neighbor. Somehow Poppy knew the guy didn’t like dogs when he made no effort to pet or say hello. Poppy stayed away from him with a look of disgust.

I write about this because we have a president who doesn’t like dogs, says so, and a dog recently reacted to King Donald and Queen Melania with a “screw you” look. At a White House ceremony awarding this dog a hero medal, the dog stood between them, did not ask for a lean-down pet – and did not get one from either party.

How can a human being keep from petting a dog? You have to be a psychopath. Research and smart dogs prove it.

A cartoon in the New Yorker emphasizes how smart dogs are about pleasing humans. Two dogs are gazing out the window of a house. One says to the other: “Listen, Trixie, if we play this right and stick to the plan, we might get free room and board for the rest of our lives.”

Now, let’s get on with today’s subject.

Where’s the richest, most unequal county? It’s in Wyoming

One might think the richest county in the country must be in New York or California. One state is still the financial capitol of the world and the other is loaded with tech, Internet and hedge fund billionaires.

But according to Justin Farrell, author of Billionaire Wilderness: The Ultra-Wealthy and the Remaking of the American West, it’s that county in the mountainous corner of Wyoming called Teton County that contains 40% of Yellowstone Park. There are 3,114 active counties in the Divided States of America (DSA) and the top one percent in Teton County has an average income of $28.2 million a year. It’s by far the highest of any county in the entire country. That’s 233 times what the average bottom 99% makes.

Farrell doesn’t mess around with rounding off Wyoming figures. He lists the average income of the Teton County .01 percent as $368,823,036.00.

Connecticut is way back in second place at $89.9 million and New York third at $69.9 million.

It also serves as one of the great tax havens in the DSA. Of all the low-tax states, Wyoming is the friendliest. It has no state income, corporate, estate, capital gains or interest taxes. Besides, its excise and property taxes are some of the lowest in the DS of A. Besides, it has the weirdest residency requirements in the country.

Farrell interviewed 180 richies for his book. He promised never to use their real names. Most of them are members of the most prestigious country club, the Yellowstone Club. The membership costs $400,000 with an annual fee of $41,500.

The Teton County rich live in gated communities or on fenced estates with private security, many staffed by retired Secret Service and police. They love to wear jeans and flannel shirts to look regular – which they are not.

One member of the Yellowstone Club flies a Russian fighter jet he owns. He loves to “strafe” the golf course low enough to knock the flags over.

What about the 99 percent who live In the richest county in the DS of A?

In the very expensive confines of Teton County, Wyoming, the annual earnings of the people who cook meals, make beds, cut lawns, water flowers, take care of pets, wash cars and helicopters, clean rooms and babysit is about $41,000.

This wage has not increased in buying power for 40 years.

The problem is, if you live in a modest “middle class” home in Teton County, it takes a salary of $125,000 to survive in it. So the caretakers who live in Teton County are undocumented from Mexico and Latin America, work two or three jobs, and sleep in shifts in house trailers with 15 other people. More than 40% of them live below the federal poverty line and almost half the children qualify for free lunch.

About 30% have graduated from a high school. The rich don’t seem to see that the children don’t have any boots with straps.

Sixty percent of the Latinos have no health insurance. Most of the massive estates and beautiful mansions with guest houses are lived in for just a few weeks of the year while the undocumented children living in the valleys often go to school hungry.

You see, the small businesses of plumbing, groceries, construction, appliance maintenance, electricians, vehicle maintenance, painters and decorators and other skilled workers taking care of the residents and mansions of the rich cannot afford to have their businesses and homes across the border in Teton County, Wyoming.

A few residents claim the rich and the poor end up being good friends because they have a lot of contact.

Farrell, after all of his interviews, says that’s a fantasy. He claims the relationship is “only economic. Actually, the people who really run Wyoming by campaign contributions live out most of their lives in Connecticut, Florida, New York or wherever. The nonrich say: ‘It is very sad to see rich people with five, six, or eight bedrooms and only their dogs live there.’ That’s while 10-15 undocumented take shifts sleeping in a house trailer.”

The nonrich say the state should have reasonable sales and property taxes, rent stabilization and a dramatically increased minimum wage.

Wyoming is a microcosm of the Divided States of America

Nine of the 10 largest coal mines in the DSA are in Wyoming. The state is loaded with natural gas, oil wells, and thousands of fracking oil wells. The air and water is still pretty good in Wyoming, but it’s terrible in California and many of the large cities on the East Coast that devour fossil fuels by the tanker load. To the low-taxed residents of Wyoming, their response is: “So what?”

What will all of those “fly-over” state residents do when they are marooned in the middle of a large land mass by climate change and global warming?

Dr. Paul Farmer, an American epidemiologist who fought epidemics of Ebola in Africa and cholera and other diseases in Haiti, was asked to comment on the fact that the wealthiest country in the world is losing more than 2,000 people a day while, with only 5% of the world’s population, we have 20% of the world’s infections and death from COVID-19.

His response should be studied by everybody: “We are facing the consequence of decades and decades of underinvestment in public health and of centuries of misallocation of funds away from those who need that help the most. And all the social pathologies or our nation come to the fore during epidemics. And during a pandemic like this one, we’re going to be showing the rest of the world, warts and all, how – we have shown the rest of the world how badly we can do. And now we have to rally, use new tools that are coming on line, but address some of the older pathologies of our care delivery system and of our country I think that’s where we are right now. The only means of fighting a plague is common decency.”

The Divine Right Of The Superrich

Back in the Middle Ages the superrich became kings and lived by the idea that God had selected them to possess all the riches of earth. England’s King James I and France’s Louis XIV were among European kings who claimed they were not accountable to their lowly poor human subjects.

The “divine right of kings” philosophy generally died with the revolt of the English common folk in the 17th century and the French Revolution of the 18th century when the heads of the God-appointed aristocracy ended on pikes near castles or in baskets under the famous French Razor operated by peasants.

The next great period of wealth inequality came during the Gilded Age and ended when investors leaped from Wall Street windows and went to their bunker- mansions scattered along the Eastern seaboard. The “free market” had made them very rich – and then made consumers very poor.

We are now in the middle of another “gilded age” which has lost its gilt. The DSA has the biggest gap between the rich and the poor we have experienced since Rockefeller, Vanderbilt, Morgan, and Carnegie.

We now have 660 billionaires who have added $1 trillion to their already stupefying fortunes in just the last nine months. They are already surrounded by 140 million poor Americans and will probably add another 50 million in another year of the pandemic.

Who is generating all of this money overflowing billionaire pockets? It’s the poor who have to

man the underpaid frontline of retail, health care, food workers, delivery workers, and millions stocking, storing, sorting and packing billions of boxes in the heat and cold of huge warehouses in every region of the country.

Jeff Bezos has added $70 billion to his world-leading bank account and the Walton family of Walmart has added $48.2 billion to top the richest family category – I repeat – in just nine months.

History tells us there are a number of ways to solve the problem.

The question is: What solution will the billionaires who presently own the government select?
Will they hide their fortunes in tax havens or share it with those essential workers who made their fortunes for them?