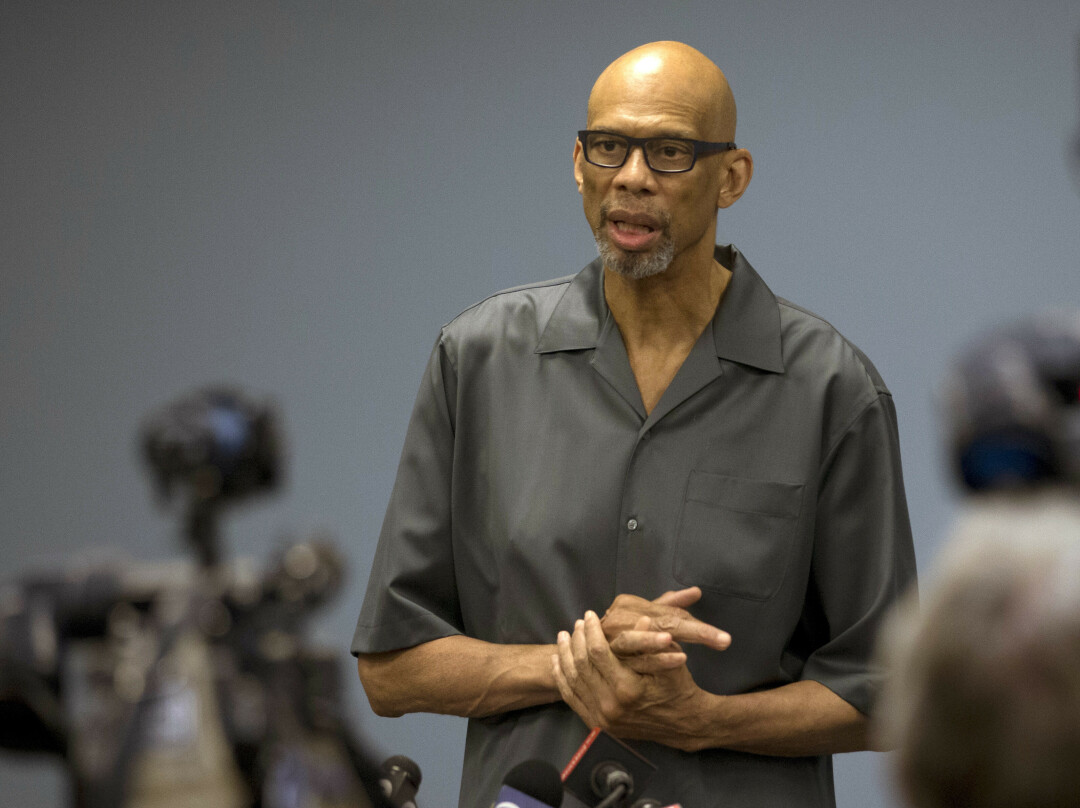 President Joe: your first important mission, if you choose to accept it, is to ask 90 million American registered voters why they didn’t vote in 2020.

Then tell Chairman Tom Perez and the Democratic National Committee (DNC) to wake up from political dementia and call each non-voter for an exclusive interview.

Why didn’t we have 50 million more voters?

We had an election that really didn’t move us on the arc to FDR’s “Four Freedoms”: freedom of speech and worship, freedom from want and fear.

You made it possible for a narcissistic psychopath with no ideology except domination to get 70 million votes from a demoralized and divided country.

You and the DNC failed to tell two young generations of Whites, Blacks and Latinos what your goals for them and the country were. How often did you highlight economic inequality, systemic racism, LBGTQ+ concerns, and lousy health care?

Ninety million voters didn’t vote on election day and you put the country on hospice. Instead of a United States of America we have an America divided into Red America and Blue America.

One week before the election Kansans were shooting each other avout the placement of lawn signs in North Topeka. Most law enforcement agencies have said they prepared for firearm violence on or after Nov. 3.

In Minnesota, health workers conducting random virus testing and surveys were confronted by armed residents and driven from a small town which has remained unidentified. It will be interesting to see whether we kill and wound 140,000 by firearms in 2020 as we did each year in the last five.

From ballots to bullets?

The Federal Reserve says we have about 80 million families living paycheck-to-paycheck. That means about 75% of Trumplicans and Democrats could be facing disaster in a month.

It’s time Americans get smart and recognize that the best countries to live in for all citizens are those who have balanced capitalism with democratic socialism for the common “collective” good.

America is not one of the best countries to live in. We have not solved two major problems: economic inequality (the rich die at 95, the poor at 60) and racial discrimination (whites are superior to all other colors although ultraviolet rays of the sun have created exterior colors. However, the blood is standard red in all human bodies.)

Here is just one problem. According to the Federal Reserve Survey of Consumer Finances, white families have the highest level of median and mean family wealth:$188,200 and $983,400, while black families’ median and mean wealth is less than 15% that of white families at $24,000 and $142,500. (The median represents the wealth of the family in the middle of the pack. The mean figure is much higher because it is a mathematical average, skewed by the concentration of wealth among the very rich.)

Wasn’t there something about “all men are created equal” in some famous document a couple of hundred years ago?

He got them because Democratic candidates and the Democratic National Committee went to “sleep mode” in a country possessed with the means of putting out billions of messages per day.
Meanwhile, Trump and his pathological histrionics dominated radio, TV, all social media, magazines, newspapers and the internet.

Cult leaders – whether they are Jim Jones, David Koresh or David Duke – really don’t care about people. They love only themselves. Hold political rallies in the middle of a deadly air-borne pandemic, exposing maskless thousands to a virus that has killed 240,000 people and possibly injured millions long term? No big deal (“They love me!!”).

I have some advice for President-Elect Joe Biden, Vice-President-Elect Kamala Harris, the DNC, and “moderate” Democrats from a politician of note: “I would remind you that extremism in the defense of liberty is no vice! And let me remind you also that moderation in the pursuit of justice is no virtue!”

After four years of Trump we need loads of liberty and lots of justice for all. Barry Goldwater had a very good idea – nd going back to “normal” and moderation ain’t going to cut it.

A country on hospice

Kareem Abdul Jabbar of LA Laker and NBA fame knows more about civil rights than most because he has covered racism since he was a 7’-1” high school journalist writing for his high school newspaper and starring on the basketball team. (He still remembers when his high school coach called him a “nigger.”)

He was considered an excellent student in political science while winning championships for John Wooden and UCLA. While playing 22 years in the NBA and winning numerous championships, he joined other black stars fighting for civil rights.

This is why I think America’s democracy is on hospice.

We will never know specifically how long it takes an empire to die. The Mayans, Incas, cave dwellers, and Genghis Khan – and perhaps the English – can give us some answers.

I and millions of others did not vote for Joe Biden. We voted against Donald Trump. A bonsai tree would have gotten the same vote.

We elected Joe Biden, but in the process we lost legislators and representatives and did not take the senate.

During the primary Joe went to New Hampshire to campaign. He attracted less than 100 people. In the same town, Bernie Sanders drew thousands of young people.

Bernie spoke directly to two young generations, one living paycheck-to-paycheck, the other saddled with many thousands of student debt unable to buy even part of a decent future.

I bet Bernie could have added 25 to 30 million of them to the Democratic vote. But the corporate DNC and the moderates thought Joe was “safer” and less “risky.” And then they went into sleep mode, “Sleepy” Joe went into his basement for the duration, and “The Chosen One” and his 20,000 lies and fake-tan dominated national media for the entire campaign.

The DNC and Biden did not beat Trump. COVID-19 did. Boring Biden and Donald the Lyin’ King for nine months of campaigning? My God, it can’t get uglier.

In the last 20 years the Republican Supreme Court, the Republican Party, and the Trumplicans have fatally wounded our democracy by flooding the country with campaign billions, 420 million firearms, billions of legal opioid pills, extreme fires, floods, and hurricanes, Qnon conspiracies, billions of lying tweets and e-mails, tax havens for the rich here and around the world, and COVID-19 air particles by the quadtrillions.

They are opposed to any policies and programs that will provide an adequate universal safety net for the poor and the physically and mentally handicapped, including Social Security, Medicare, Medicaid, any form of universal health care, SNAP (food stamps), WIC, Head Start and dozens of other helpful programs. They are pro-fetus and anti-baby.

They have destroyed private and public labor unions while enhancing corporate powers, failed to enforce OSHA laws and working conditions, passed right-to-work-for-less laws in half the states, passed tax cuts for the rich only, called climate change and global warming hoaxes while denying the science behind COVID-19, opposed LBGTQ+ legislation and same-sex marriage, and denigrated our allies while endorsing dictators.

One more thing. Mitch McConnell infected his fellow Republicans with a syndrome that interrupts nerve messages between the brain and gonads, thus shriveling the testicles to tiny marbles over four years.

I bet Bob Zimmerman of Hibbing did not vote for Joe Biden, either

But I bet he voted against Trump. At age 24, the future Nobel Prize in Literature wrote “The Times They Are a’Changin,” and I quote from the fourth stanza:

“Come mothers and fathers throughout the land
And don’t criticize what you can’t
understand
Your sons and your daughters are beyond
your command
Your old road is rapidly agin’
Please get out of the new one if you can’t lend your hand
For the times they are a’changin’.”

Pay attention, Joe and DNC. The new Democratic mayor of San Diego replaced a Republican who was term-limited. He is Todd Gloria, a colored gay man with four grandparents who are Native American, Filipino, Puerto Rican and Dutch. These are changing times.

I have been reading Bob Dylan’s poetic songs for many years, so I was not “shocked” as many were when he won the Nobel Prize. He is a great minstrel, jester and chronicler of our times.

The Democratic National Committee should have known how to run a campaign and get young voters into voting booths in all 50 states. It didn’t have a clue.