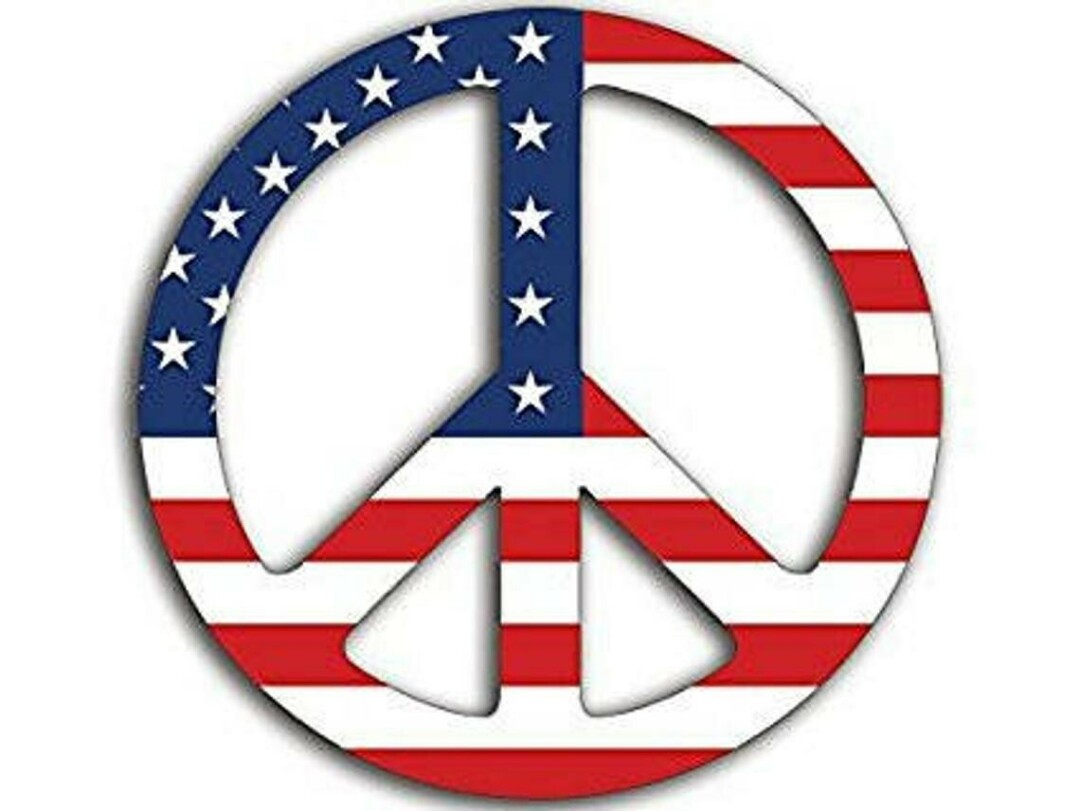 Authors note: This article is repeated from 2017 with a few modifications. Militarism continues to plague our society and this is unlikely to change the the new administration. The message that peace is patriotic must be continuously repeated if we are to become a better nation.

Veterans Days was originally a day to celebrate peace. The original holiday was Armistice Day, which marked the end of the fighting in WWI on Nov. 11, 1918. That day became an international holiday to remember the war and work for peace. In 1926, the U.S. Congress passed a resolution creating Armistice Day to “commemorate peace through good will and mutual understanding between nations.” But in 1954 it was changed to Veterans Day.

WWI was the ”war to end all wars.” It was one of the most unnecessary wars in human history.

The horror of WWI did create a strong desire for peace by ordinary people. Especially in Europe, where the impact of the war was felt most, there was an unprecedented effort to prevent future wars.

Following WWI a strong peace movement advocated for disarmament and the League of Nations. The oldest peace advocacy organization, the Women’s International League for Peace and Freedom (WILPF), was started during the war.

The war also resulted in the Kellogg-Briand Pact, which outlawed war. Many nations, including the United States, agreed to settle disputes through peaceful means. This treaty was ratified by Congress in 1928 and is still binding federal law.

Today the original intent to promote peace has been lost. Veterans Day, as with all our patriotic holidays, has became a glorification of military service and the militarism that infuses our society. The message promoted in Veterans Day observances is that military service members are “heroes” who have defended our “freedom.”

Therefore our many wars must have been heroic and necessary. Whether intentional or not, this message glorifies and justifies past wars and makes the next war possible. The message makes recruiting the next generation of “heroes” possible.

This says volumes about who we are and what we value as a society. You honor and reward what you truly value.

In reality we only give lip service to peace and being a peaceful nation.

Our history and culture are steeped in violence and militarism. Every time we start another war it is allegedly to secure “peace.” In our society war is considered the ultimate in patriotic service. Militarism, with its values of duty and obedience, is encouraged while democratic values of equality, cooperation, and compromise are discouraged.

Peace advocates are not acknowledged and have often been denigrated as unpatriotic.

If we really cared about the “freedom” that veterans allegedly fought for, we would have a much more just, fair and democratic society. Equal opportunity, civil rights, women’s rights and social and economic justice would be actively promoted.

Instead we have continuing discrimination, increasing racial and ethnic hatred, excessive incarceration, and blighted inner city and rural communities.

Veterans are members of communities. They deserve to have clean, safe, decent communities in which to live. Clean air, clean water, quality public schools, good public services and infrastructure are needed by veterans the same as all of us. Working to create a better America would be a great way to thank veterans for their service.

The right to vote is a basic freedom. It is hard to deny the that our election process is broken. We have a majority of states passing laws to make it harder to vote. Voter suppression is increasing in many states. Big money taints the process. Gerrymandering is widespread. Many people are pessimistic about the whole political process. We even have legislation being proposed to criminalize dissent. So much of the Veterans Day rhetoric about “freedom” is simply hot air.

We should appreciate the sacrifice of veterans (and of ALL our pubic servants). But the cliche “thank you for your service” is too often just a meaningless platitude. It is like saying “thank you for shopping at...” when the clerk couldn’t care less. Along with “support the troops” bumper stickers, it is part of the propaganda that supports our too frequent wars.

Real thanks must be more than words. Real thanks is doing what is right and needed for veterans and their families. It is working to make our country what it should be for everyone.

We don’t think of the costs of war prior to starting a conflict. We underestimate the costs – especially the human costs – of war. And when the veterans come home we don’t want to pay the price. Veterans with PTSD, drug addiction, alcoholism, and other problems too often don’t get the care they need.

After Vietnam agent orange exposure was at first denied. So was “gulf war syndrome” from the first Gulf War. With Iraq and Afghanistan “moral injury” and a high number of suicides are being downplayed.
Obvious injuries, like missing limbs, can’t be denied. But broken minds, emotions, and guilt are not visible injuries.

Too often returning combat veterans have to fight for the help they need and the benefits they have earned.

This shameful record shows that our “thanks” are mostly empty rhetoric.

f we really cared about our veterans, our citizens, and all the other victims of war, we would find other ways to resolve conflicts. The U.S. would be a world leader in arbitration, mediation and conflict resolution instead of being the world’s largest weapons dealer.

We would support the International Court of Justice. We would work to make the UN an effective organization. We would honor treaties we have signed. We would lead, instead of opposing, international peace efforts like outlawing land mines and nuclear weapons.

Unfortunately, many people buy into the militaristic attitude. Most politicians, even liberals, have to repeat the mantra to prevent being branded unpatriotic. We need to change the way we think and what we honor. President John F. Kennedy said, “War will exist until that distant day when the conscientious objector enjoys the same reputation and prestige that the warrior does today.”

To support and honor the troops we should return to observing the original Armistice Day.

By remembering the human, economic, and environmental destruction of past wars we should be motivated to work for peace. Promoting peace and preventing future wars is the best way to honor the sacrifice of those who served to protect and defend the Constitution and the rule of law which is the real basis of our freedoms.