It could be verse II 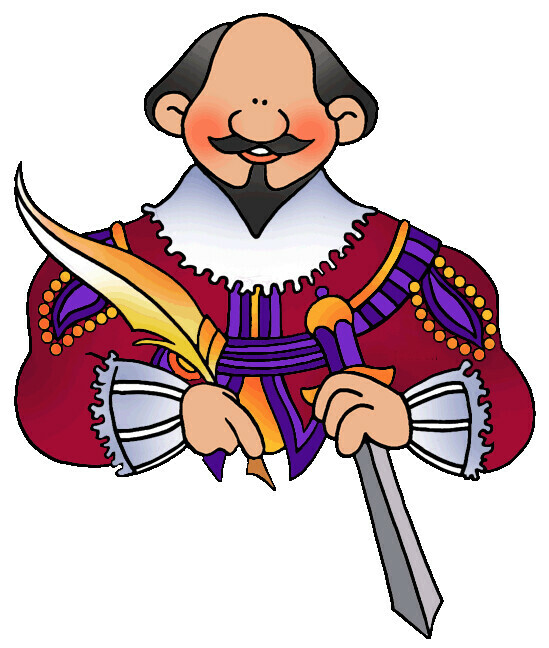 In my previous opus (Note: This is the small “o” opus, and therefore should not be confused with the cartoon penguin Opus. In this context, opus usually refers to something musical, and I, at least, consider my poems to be lyrical in nature, which suggests song lyrics, which usually rhyme except for some Hank Williams Jr songs.) But I digress ...

I mentioned that I was a fan of Calvin Trillin, and have often claimed to be from the Trillin School of Poetry, which says a poem is not a poem unless it rhymes. Calvin is scornful of free verse poets. Free verse poetry, he says, is like playing tennis without the net. You still get the exercise, but there is no challenge. A true poet gnashes his teeth and suffers sleepless nights trying to come up with a word that rhymes with “orange.” Then a free verse poet comes along and blithely rhymes “orange” with “banana,” which is perfectly acceptable to him.

Trillin freely admits to having received in “the high two figures” for his poems in “The Nation.” I don’t have his background, but still I think it reasonable to expect the high single figures for  my poems. This will complete my Shakespearean oeuvre for now then, because from here on out I expect to be rolling in the big bucks.

Shakespeare is not for the squeamish. I suspect that backstage at the old Globe Theater must have had buckets of fake blood on hand for these plays. The least bloody is “Romeo and Juliet,” which is often the play of choice to inflict on high schoolers. It seems an odd choice, since it tends to make offing yourself a romantic notion, which is the wrong message to be sending to angsty teenagers, but who am I to judge?

This was my first synopsis, which I call A Double Dactyl Dramatic Distillation:

Huggaboo Buggaboo
Romeo Montague
Toxicologically
Took his own life
Juliet Capulet
(Not being dead as yet)
Unhygienically
Fell on his knife.

I should point out that it is often necessary for getting the rhyme to use what is called “poetic license,” which may alter the facts slightly. For instance, I could have rhymed “lost his swagger” with “fell on his dagger” or “stiff as a board” with “fell on his sword.” As it turned out, “knife” is the proper word, so it worked out swell.

“Macbeth” was probably written around 1600. That’s before the French Revolution, and it wasn’t until 1649 that the Puritans made Charles I shorter by a head. ( Little known fact: That’s where we got the term “head of state.”) Poor Charles was only 5’4” to begin with. In any case, Macbeth beat them to the punch.

Witcheries troubling
Cauldrons a’bubbling
Macbeth stabs Duncan
Until he is dead
His Lady sees spots that are
Hematological
He sees MacDuff
And loses his head.

And finally, “Titus Andronicus.” This play is where those buckets of blood really come in handy. Chiron and Demetrius have to be bled before they get ground up. Sure, Lavinia tries to catch it in a basin, but she has no hands, so you have to imagine it still gets pretty messy. You may wonder why this play instead of some lighter fare. The fact is, double dactyl poems have some very strict rules, and one is that the subject name should be a double dactyl. Thus, Titus Andronicus fits the bill. Troilus and Cressida would work, too, but it’s too damn complicated.

Pastrycus, Gastricus
Titus Andronicus
Feels that his problems
Are Tamora’s fault.
Serves up her sons to her
Cannibalistically
Wrapped in a pie crust
With ketchup and salt.

Now here is where that poetic license comes into play again. Salt is a given, I think, but the ketchup is an educated guess. My son, my brother-in-law and I all use ketchup on meat pie. A small sample size, I know, but there’s a pandemic, and the positive responses were 100 percent.