It could be verse 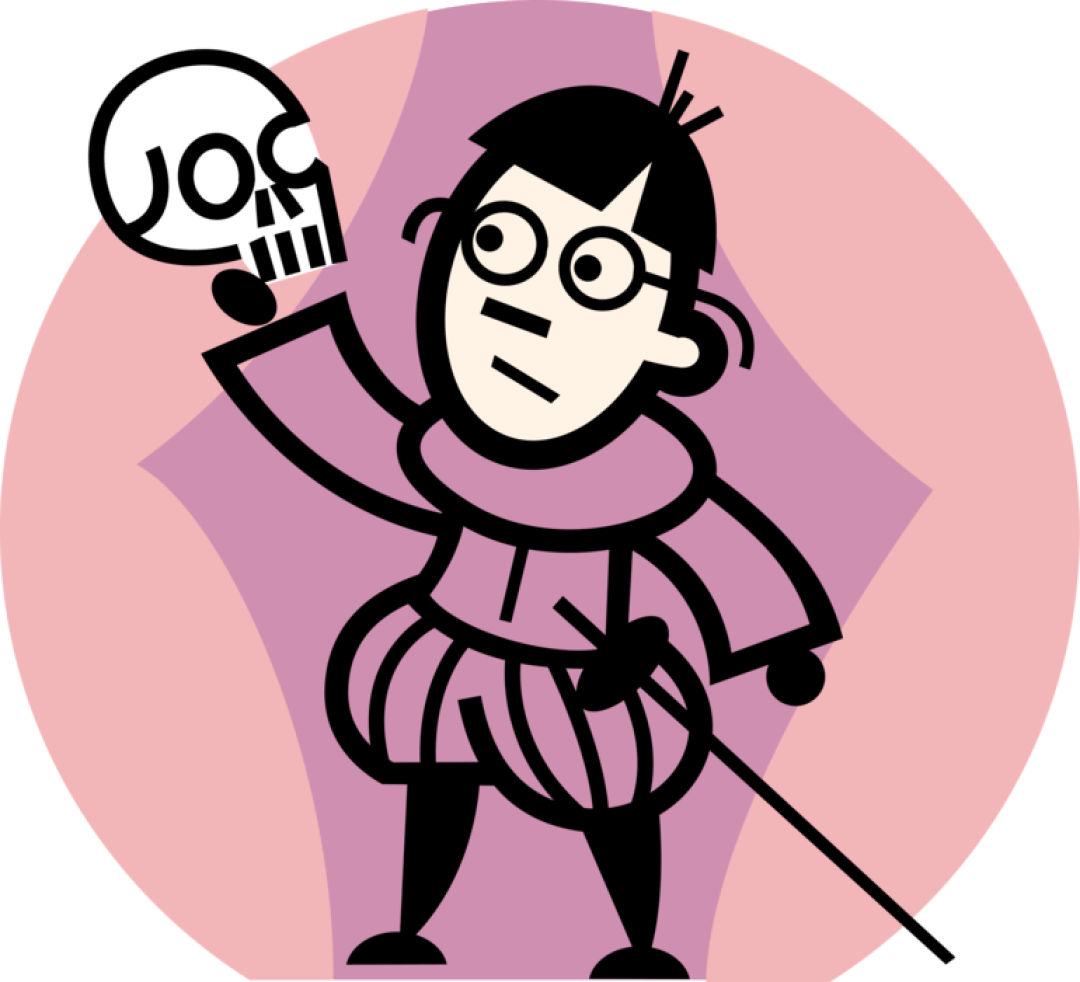 Having been a fan of Calvin Trillin for many years, I was preparing a tribute to his memory when I found to my surprise that he is not only still alive, but that I am his senior by four or five months. This is particularly galling, since I found that while he was getting paid in the high two figures for each poem he wrote for “The Nation” magazine, I was getting stiffed for two poems in “Science Digest.”

The gist of my story is this: In March of 1986, “Science Digest” contained a column that laid out the rules for double dactyl poems. A dactyl, in poetic terms, goes DUH-da-da, so a double dactyl is, naturally, two of those. The poems usually begin with a nonsense phrase like “Higgledy Piggledy” and must contain at least one line that is a complete double dactyl word. The prize for a published poem was to be a book of mathematical puzzles. I could not imagine a more boring book than a book of mathematical puzzles, but I was intrigued by the poetic form, so I promptly sent off two poems.

Years later, purely by accident, I found that “Science Digest,” in their perfidy, had published both my poems and then quietly folded their tents. They hadn’t bothered to send me their lousy puzzle book.

I don’t begrudge Mr. Trillan his two figure salary; after all, he did earn his degree at a fancy-schmancy Ivy League university which occasionally gave him the opportunity to wear a tuxedo, while I went to UMD, where “dressing for dinner” means that you’re wearing a tee shirt with buttons. Apparently, I will have to generate a market for my poems on my own.

I had already poetically boiled “Romeo and Juliet” down to its essence. It occurred to me that there must be a lot of people who don’t know a wittoly knave from a finical rogue, but would still like to show off their erudition by referencing Shakespeare’s works without having to wade through pages of incomprehensible text.

I can give them an easy to remember poem that marks them as a literary scholar. “Hamlet,” for instance:

NOT SO GREAT DANES
Huggery-buggery
Royal skullduggery
Prompts poor Hamlet
To haunt English regions.
He never cheers up, and
Melodramatically
Everyone dies
Except the Norwegians.

Note: Even some Norwegians have forgotten that their Prince claimed the Danish throne after Hamlet dies.

Of course, I could cover some sub plots and other poetic forms to demonstrate my versatility:

MOOR BLOOD
Iago, that villainous fellow
Was a pain in the ass to Othello
Then he picked up his knife
And skewered his wife
For exposing his cruel peccadillo.

I’ve decided to stick with the major, well known works. The Richards would attract only a small English market, and I suspect that even the English can’t keep their Henrys straight.